OK, it Gets Sticky: Job Openings Plunge the Most Since the Great Recession 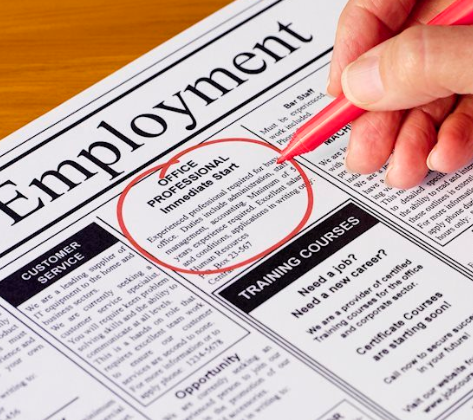 Let’s make this clear: these are job openings in December and prior months, before the novel coronavirus had shown up on the business-staffing horizon. Let’s also make clear that the two-month drop was so bad that a statistical flaw might have skewed the data, such as some seasonal adjustments gone berserk. But as we will see, the not-seasonally adjusted data looks even worse. And it’s not just one month. With hindsight we see that the trend started in early 2019 in small uneven drips, and it didn’t really matter until it suddenly did.

The number of job openings in December dropped by 364,000 from November (seasonally adjusted), after having already plunged by 574,000 in November, according to the Labor Department’s Job Openings and Labor Turnover Survey (JOLTS). This two-month plunge of 938,000 job openings came after a series of ups and downs with downward trend starting after the peak in January 2019. It brought the number of job openings in December to 6.42 million (seasonally adjusted), same level as in October 2017. Since the peak in January 2019, over 1.2 million job openings have dissolved into ambient air (November and December in red)….CLICK for complete article