Oil Teetering On The Brink Of Bear Market On Coronavirus Fears 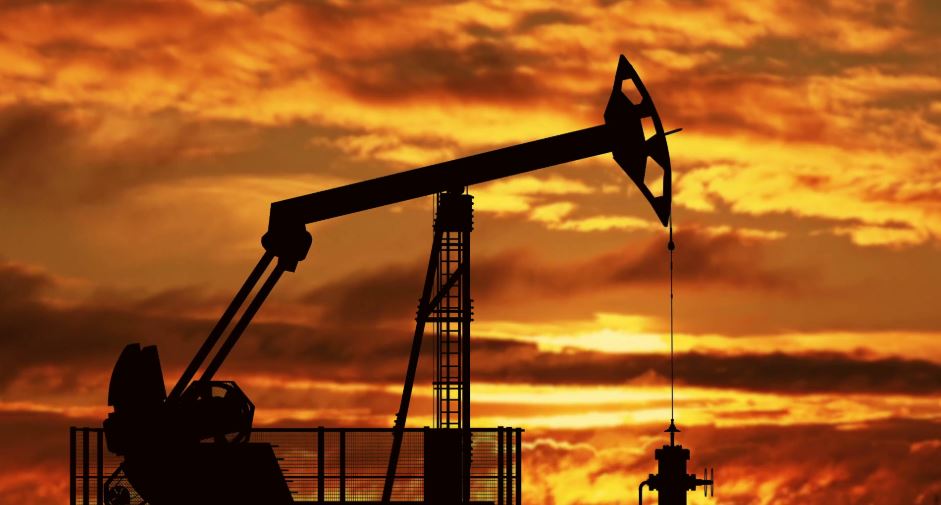 After a brief reprieve earlier this week, oil prices tumbled again on Thursday, approaching a bear market, as fears spread that the coronavirus outbreak in China would depress oil demand, at least in the short term.

Since the outbreak of the coronavirus in China, oil prices have lost more than 10 percent, and are now at their lowest levels since early October 2019.

Even with Libya’s oil production plummeting by nearly 1 million barrels per day (bpd) due to the port blockade by forces loyal to General Khalifa Haftar, oil prices have seen downward pressure over the past week and a half as fears of oil demand destruction currently outweigh supply outages.

Yesterday’s EIA inventory report was also not supportive for oil prices, after the Energy Information Administration reported a build in oil inventories of 3.5 million barrels for the week to January 24. Analysts had expected a draw of 460,000 bpd, after last week the EIA reported a draw of 400,000 bpd for the seven days to January 17. CLICK for complete article