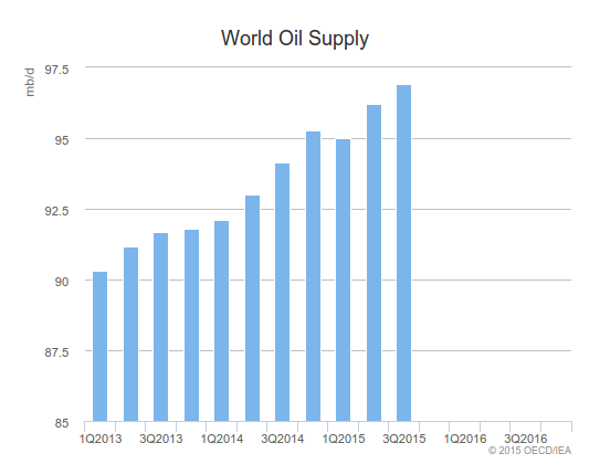 Unfortunately, the answer to that question isn’t as easy as you might think.

Had you asked me a year ago, I wouldn’t have given it a second thought before telling you that it’s simply a matter of when production destruction would take place.

However, the problem is that even after 18 months of falling oil prices, we’re only now starting to see U.S. oil…