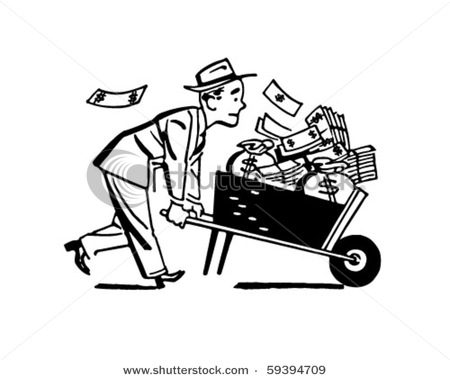 President Obama made a pledge to cut the deficit in half by the end of his first term. Instead it exceeded a trillion dollars for four straight years.

Indeed, the president could not even make a pledge made in September to reduce the deficit to $956 billion. Finally, just to keep the deficit at $1.33 Trillion, look at the tax hikes Obama proposes.

Details below summarized from the Bloomberg article Obama Sends $3.8T Budget to Congress

It takes all that just to hold the deficit to $1.33 Trillion. Chance of passage would appear to be about zero percent.