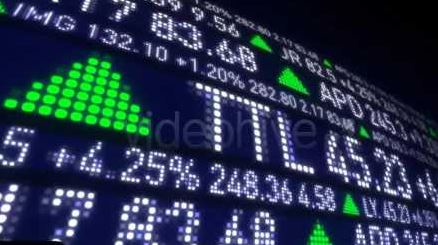 In a confusing move for everybody, the New York Stock Exchange (NYSE) has scrapped plans to delist three Chinese companies it announced just four days earlier.

Just last week, the NYSE had said it had determined that the three companies–China Mobile, China Telecom and China Unicom Hong Kong– were “no longer suitable for listing,” and cited President Trump executive order from last November when declared a national emergency due to a threat posed by China’s military-industrial complex.

According to the order, starting in November this year, U.S. investors are banned from buying shares of companies that Washington alleges are owned or controlled by the Chinese military.

Yet, after “further consultation with relevant regulatory authorities,” the exchange said in the statement late Monday it would no longer go ahead with plans to remove three companies from its index, scheduled for January 11th.

In a brief statement announcing its reversal, the exchange said that the companies would continue to be listed and traded on the NYSE “at this time.”

Even though no official reason was provided for the decision, some media reported that the exchange was influenced by the U.S. Treasury’s desire to reverse the ruling.