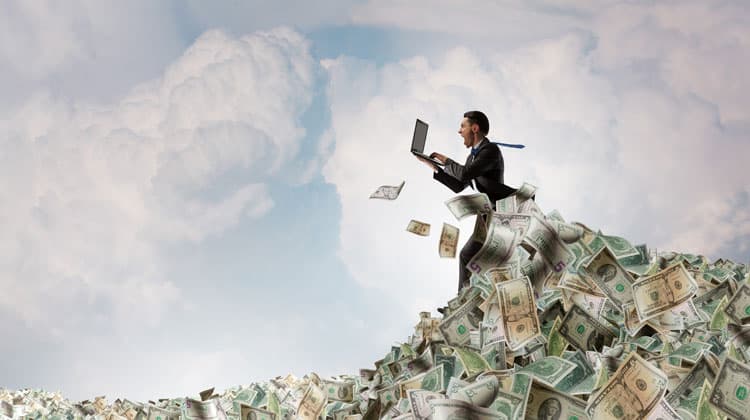 Although thepandemic isn’t over, many retirement savings accounts are back to pre-Covid highs.

Retirement account balances, which took a sharp nosedive almost exactly one year ago when the coronavirus outbreak caused economic shock waves, have now bounced back entirely, according to the latest data from Fidelity Investments, the nation’s largest provider of 401(k) savings plans.

And despite three recent days of losses, the market’s run-up has been a boon for savers.

From January 2020 to the beginning of this month, the S&P 500 has had an annual return of more than 20%, according to Morningstar Direct.

That has helped propel average retirement account balances to record levels, surpassing even the previous highs reached right before the pandemic.