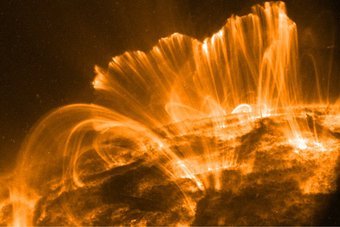 Scientists have at last created fusion in California, albeit not yet hot fusion to power energy plants. Nevertheless, progress is being made and this will be the next energy source after 2032. Based upon our models, there should be a major innovation that changes the economic structure after 2032 and it is most likely going to be fusion energy. This is the energy source that actually powers the sun.

Ed Note: Be sure to read the link Martin provided which is this article below:

Scientists in the United States say they have taken an important step on a decades-old quest to harness nuclear fusion to generate nearly inexhaustible energy.

For the first time, two nuclear fusion experiments succeeded in producing more energy than was used to trigger the reaction, the journal Nature reports.