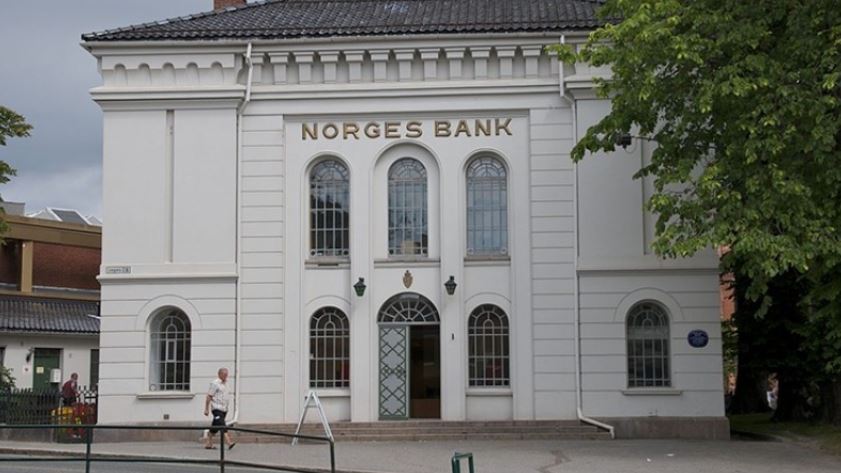 Norway’s central bank has once again cemented itself as a hawkish outlier in the G10 policymaker arena. Norges Bank is now penciling in its first rate hike in September, and its rate projection indicates that may well be followed by another in December and March of next year. In total there are four hikes in by the end of next year, and another couple by the end of 2024.

In a sense none of this is too surprising. The Norges Bank had already been signaling at least one hike this year, and in effect the latest rate path just adds in one additional hike over what was in the March profile. The bounceback in Norwegian activity, coupled with slightly higher oil prices and a weaker NOK (relative to what the central bank says it would expect given energy price levels), all contributed to the higher rate path.

At this stage, there’s little reason to doubt that these rate hikes will materialize, barring further Covid-19 surprises. But does this tell us much about what other central banks might do? We suspect it doesn’t. Remember back in 2019, the Norges Bank hiked interest rates three times, while the Fed was busy cutting… CLICK for complete article and charts