No Time for Gold Bulls to Toss in the Towel 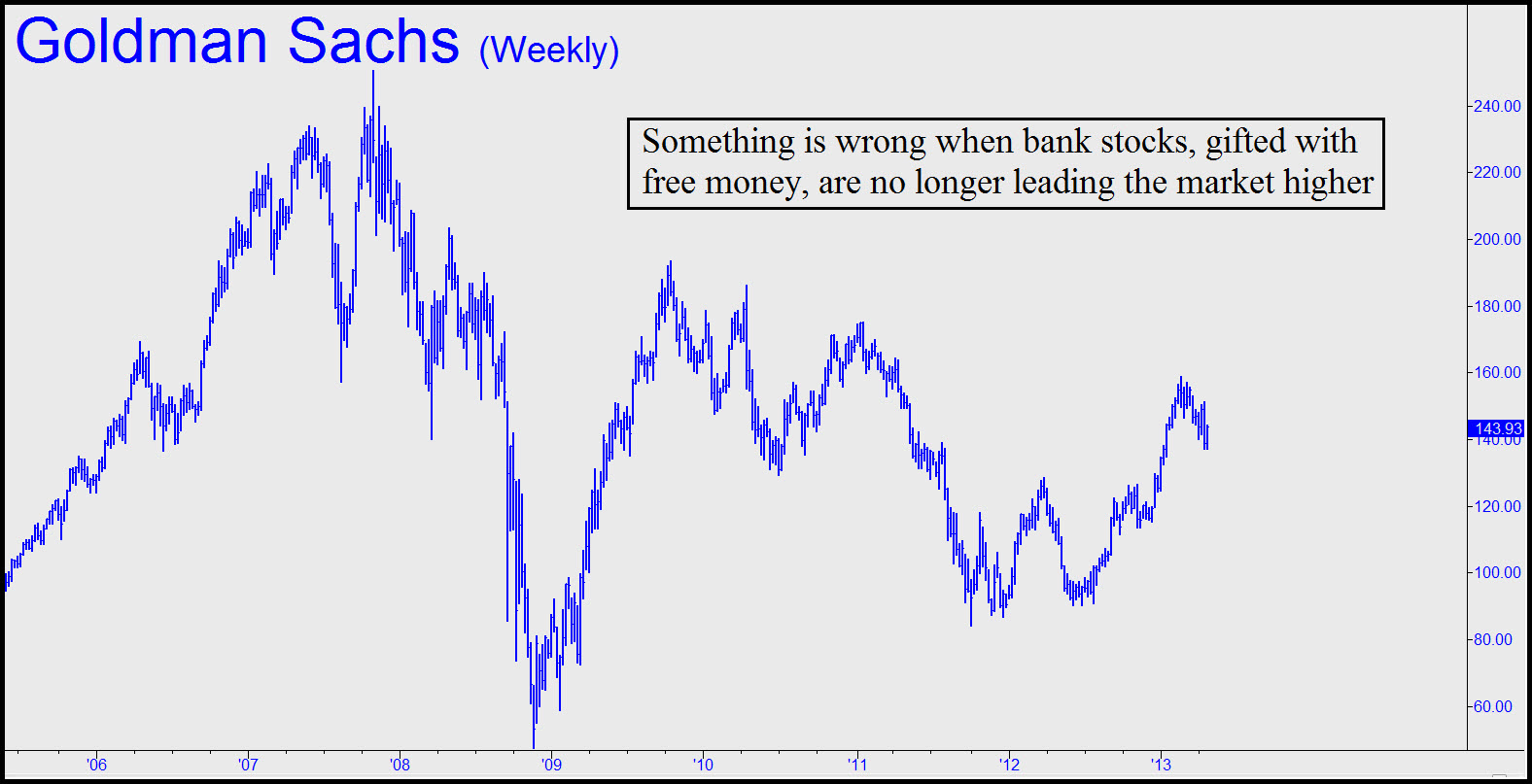 Our friend Chuck Cohen, a gold timer with a proven gift for knowing when to bet against the crowd, phoned the other day with urgent advice. Almost no one sees it coming, he said, but bullion is getting ready to explode. “It’s time to jump in head-first!”

Chuck has been wrong before, and we’d all but tuned him out for the last eight months or so, since his bullish drumbeat went against the asphyxiating weight of bullion charts that have shouted “lower” since last October.  Now, he says, the winning bet is to be short stocks and long gold and silver. Will he be right? From a technical standpoint, it’s still too early to tell. To be sure, some key vehicles, including gold futures and the Gold Bug’s Index (HUI), have turned higher from levels that coincide with Hidden Pivot correction targets of our own. But the bounce so far, especially in Comex quotes, seems tentative at best. Moreover, this is occurring at a time when  the juggernaut of deflation is threatening to overwhelm the central banks’ desperate efforts to thwart the collapse of a quadrillion dollar financial-asset bubble. All things considered, we’re inclined to give Chuck the benefit of the doubt right now.  Here are some persuasive points that he makes:

IN ADDITION, CHUCK NOTES SOME TROUBLING SIGNS ON WALL STREET:

All of these factors suggest that stocks, bullion and financial assets could be at a major turning point. If this proves to be the case, and it leads to the epiphany that quantitative easing isn’t working, a stepped-up response by the central banks could be the signal that bullion markets have long awaited.

In the meantime, we’ve been recommending bottom-fishing in gold futures, GDXJ, HUI and some other popular bullion vehicles, since we know how difficult it will be, psychologically speaking, to buy these erstwhile dogs after they’ve exploded for 15%-20% gains in mere days. That is how great bull markets often begin, and the only way to avoid being shut out is to be aboard before they begin.  This is the lesson we learned when stocks took off in August of 1982 with a burst of ebullience and power such as we had never before witnessed. It’s going to happen in bullion sooner or later; but even if not now, with shares and T-bonds wafting ever higher on a sea of brazen lies, our gut instinct is telling us that this is no time for bullion bulls to throw in the towel.