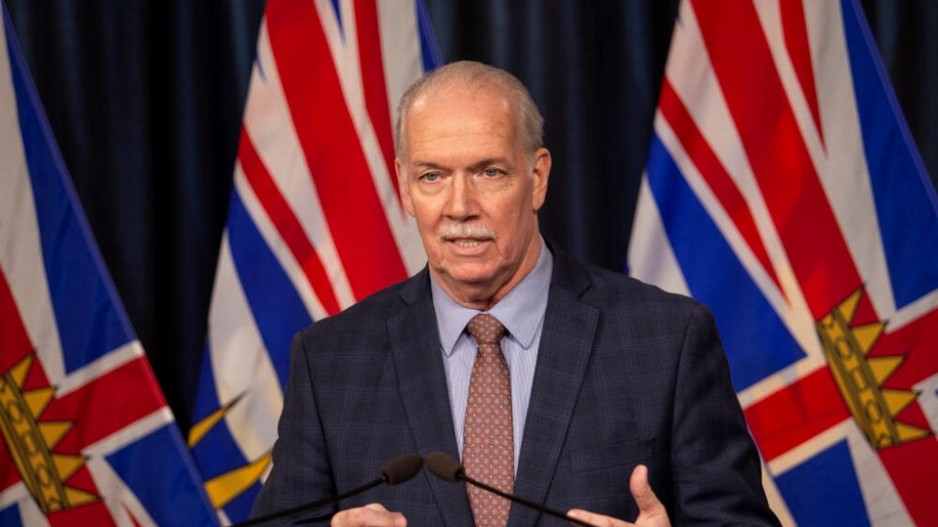 His position echoed that of B.C. Energy Minister Bruce Ralston, who said earlier in the week the province would not delay the province’s one-cent carbon tax hike due to go into effect April 1.

“I’m not passing the buck when I say that the federal government has a climate action plan, as does the province of British Columbia, and pricing carbon is a key component of that,” Horgan said during a media briefing.

“It may be easy for [opposition] politicians to declare that taxes are the problem, but those taxes go to building our roads, to providing transit to making sure that our infrastructure is as modern as it can be.”

Prices in Metro Vancouver have been climbing towards $2 a litre over the past week amid heavy sanctions targeting Russia.