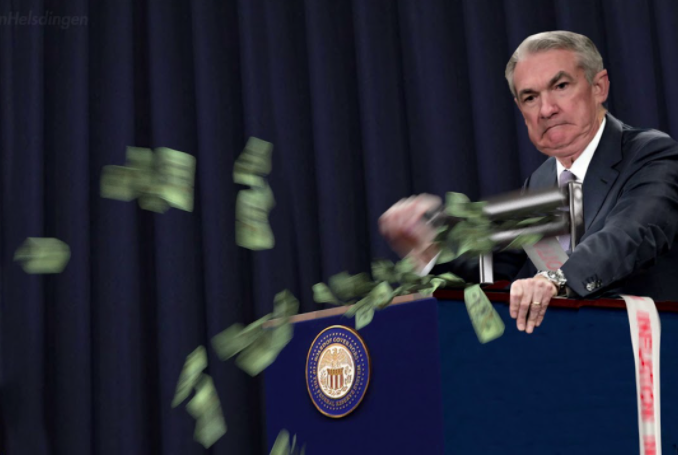 For some of us, the idea of a Fed put hasn’t even been up for debate over the last several decades. We know it exists and, in fact, most of us believe it is the Fed’s main (and perhaps only) actual mandate: making sure markets only go up.

But that doesn’t mean the rest of the “straights” aren’t catching on a little late. And to them, we say better late than never.

And so now, a new study called “The Economics of the Fed Put” featured in Barron’s appears to show conclusively that the Fed put actually exists. The study’s authors, Anna Cleslak, a finance professor at Duke University’s Fuqua School of Business, and Annette Vissing-Jorgensen, a finance professor at the University of California, Berkeley’s Haas School of Business, found “compelling evidence” of the Fed put dating all the way back to the mid 1990’s.

For their research, the authors looked at “decades’ worth of minutes and transcripts of meetings of the Federal Open Market Committee, the stock market’s performance between those meetings, and the federal-funds rate.” CLICK for complete article