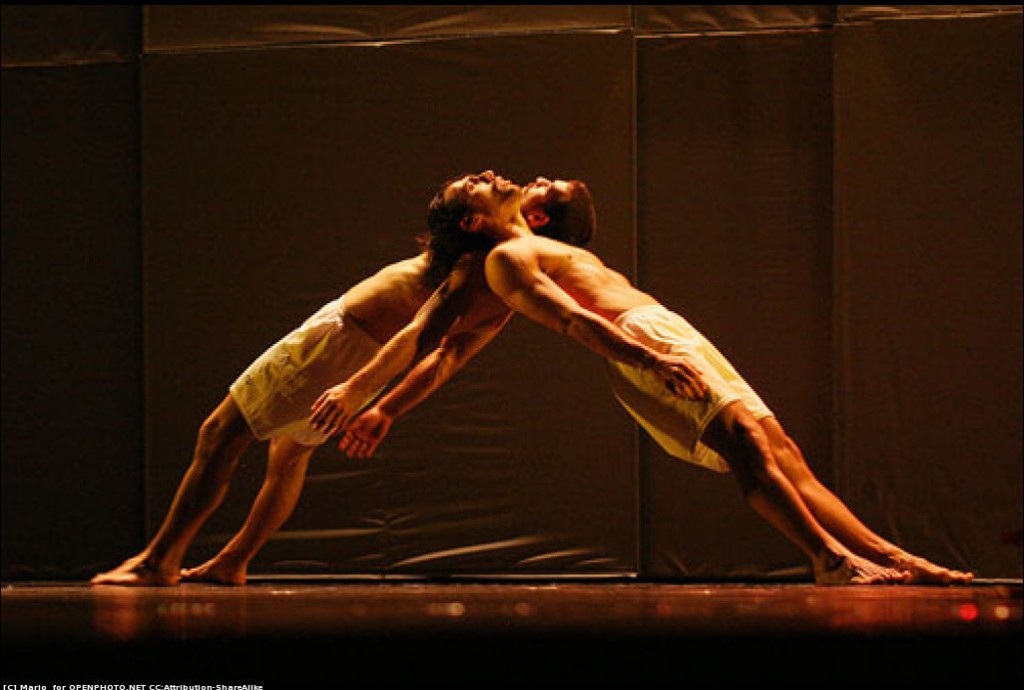 Eric Fry
Derivatives are the “meat and meat by-products” of the financial markets. They look, smell and taste just like regular securities, but almost no one understands why we need them in the first place. After all, what’s wrong with actual meat? Or to re-phrase the question: Is Spam really an advancement over ham?

More importantly, can we trust the derivatives markets? Or might they be toxic? Might they subject the financial markets to devastating side effects?

The worldwide marketplace of financial derivatives is enormous. No one disputes that fact. But the potential destructive impact of these arcane, opaque securities is very much in dispute.

Mathematically, that statement is correct. Realistically, it is a delusion. If the financial markets should hit a pothole or two, that “zero net exposure” has the potential to behave a lot more like the $2 trillion of gross exposure. How could that happen? Very simple. One or more of the parties to these enormous transactions would have to renege on its obligations, thereby triggering a domino effect. Very simple…and not difficult to imagine.

In fact, we’ve already seen the trailer for this horror film. The bankruptcy of Lehman Brothers in 2008 was not only the demise of a prestigious investment bank, it was also the demise of a major counterparty to numerous derivatives contracts. Without Lehman, billions of dollars’ worth of “zero net exposure” suddenly became billions of dollars of plain, old exposure — i.e., unhedged risk.

But that’s when the US Treasury stepped into the path of the falling dominoes with trillions of dollars of newly printed cash and government guarantees. As a result, the dominoes did not merely stop falling, but Wall Street banks were also able to take their fallen dominoes to the Fed and trade them for cash. Pretty nifty, no?