Need an Angel Investor? There’s an App for that…… 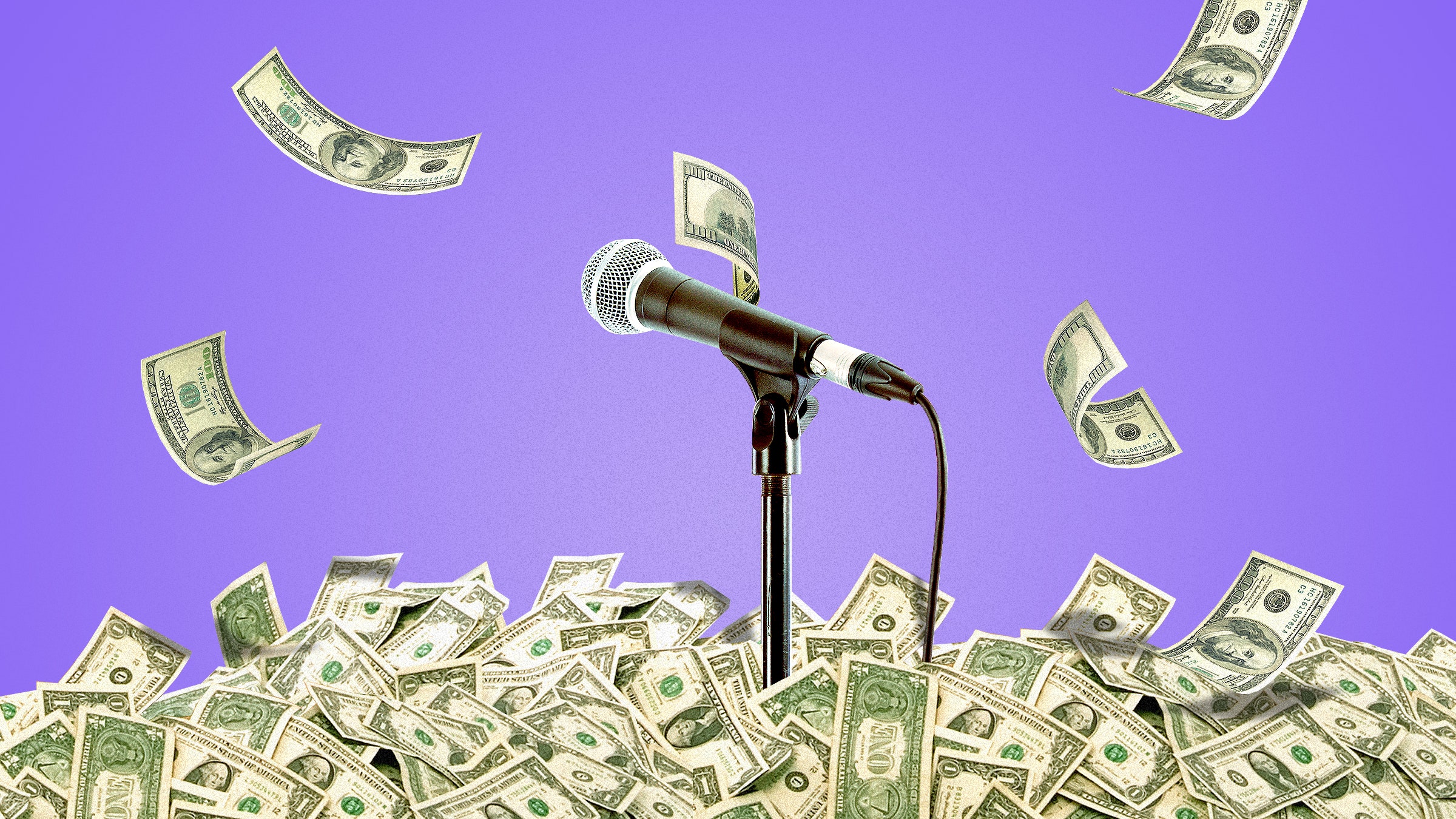 Consider it like Shark Tank on your phone: Every week on Angelhouse, founders make a pitch to a panel of investors as hundreds of people listen in.

STARTUP FUNDRAISING CAN be bloodsport, which also makes it great entertainment. Shark Tank first brought pitch decks to prime time in 2009, spawning an entire genre of investment-as-reality-TV. To name just a few: Meet the Drapers (hosted by venture capitalist Tim Draper), Cleveland Hustles (hosted by basketball legend LeBron James), Entrepreneur Elevator Pitch (exactly what it sounds like), The Profit (weirdly, for investing in failing businesses), Dragon’s Den (like Shark Tank, but British), and Tigers of Money (like Shark Tank, but Japanese).

The latest entree on this theme is not on television but on Clubhouse. Every Wednesday at 3 pm Pacific time, a new handful of founders duke it out before a panel of angel investors in a weekly show called Angelhouse. Hundreds more people listen in. The conversations between founders and investors can be educational, but “the purpose of hearing pitches is not to give advice,” says Geoff Cook, one of the angels. “It’s to decide: Do you want to invest or not?”

From the start, Clubhouse has had a vibrant startup scene, and many of the app’s top users are venture capitalists. It’s not uncommon to stumble into a room full of entrepreneurs practicing their pitches, or investors discussing the latest startup trends. Cook, who founded his first startup as a freshman at Harvard in 1997, has sold several companies and now dabbles in angel investing. After spending some time on Clubhouse earlier this year, he realized it might be a good place to find some new deal flow. He asked a few other angels he knew if they wanted in, and in January, Angelhouse began.