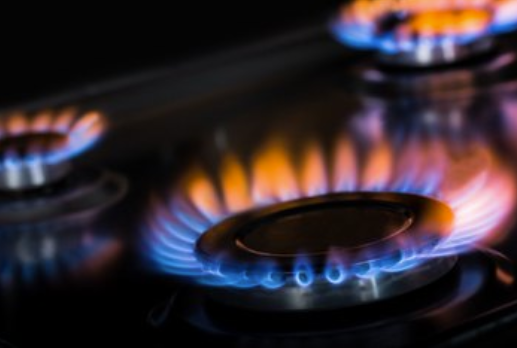 Natural gas prices at the Henry Hub benchmark closed at $1.77 per million British thermal units (MMBtu) on Monday, February 10. This was the lowest closing price for a day in February since at least 2001, according to Bloomberg and FRED data compiled by the EIA. The $1.77 per MMBtu price was also the lowest price in any month in nearly four years—since early March 2016.

Natural gas prices dipped to below US$2 per MMBtu this January for the first time in almost four years. This winter season, the glut is further aggravated by higher gas production in the Permian, higher than normal inventories, and warmer weather so far this winter.

As natural gas production outpaces demand growth, less gas has been withdrawn from underground storage this winter, the EIA said….CLICK for complete article