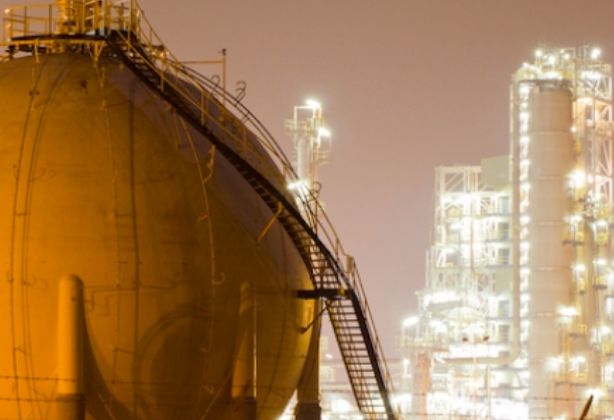 The price of natural gas fell nearly 5% on Monday, as lower U.S. LNG exports threaten to exacerbate inventories, which are already significantly higher than the five-year average.

The EIA reported that U.S. LNG exports fell week over week for the week ending July 15, with just four vessels with a combined carrying capacity of 15 Bcf leaving the United States that week. This is the lowest volume since the end of 2016—a time when the Sabine Pass LNG was the only LNG export facility in the United States, according to FX Empire.

Last year at this time, natural gas deliveries to U.S. LNG export facilities were setting records, according to the EIA. This year, the pandemic is cramping the style for the cleaner fuel, and inventories are well above the five-year average, at 3.178 billion cubic feet as of July 10. That compares to the year ago levels of 2.515 Bcf, and the five-year average of 2.742 Bcf… CLICK for complete article