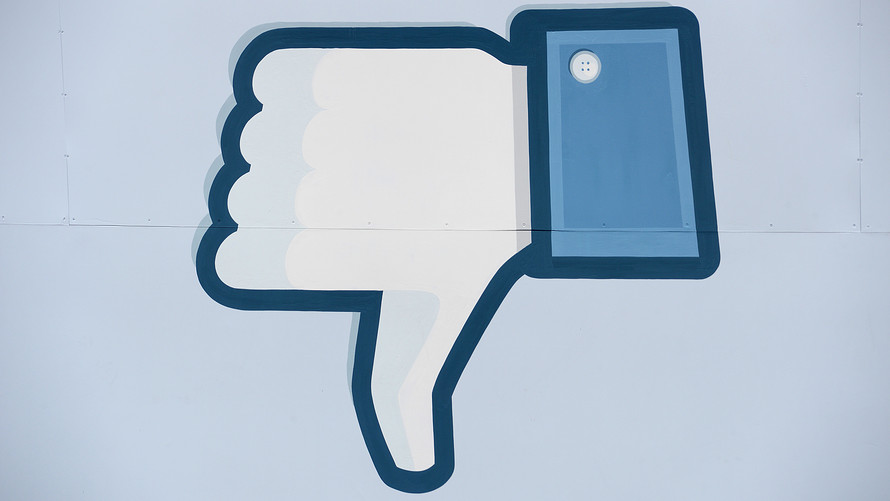 Investors are giving a thumbs down to Facebook’s quarterly report.

Facebook, due to its size and weight in the market, cast a negative light on the session, which was otherwise largely strong. Seven of the 11 primary industry groups rose on the day, which put the Dow into positive territory and limited declines in the S&P 500.

What are the main benchmarks doing?

Facebook FB, -19.34%dropped 19% a day after the company late Wednesday revealed lower-than-expected quarterly revenue, slowing user growth and weak guidance. At its current level, the stock was on track for its biggest one-day drop in its history.

The social-media giant has been among the tech giants powering the stock market’s gainsthis year. Other so-called FAANG stocks—which refers to the quintet of large-capitalization technology and internet stocks, a group that many analysts frequently warn is overvalued— also trended lower, with Netflix Inc. NFLX, -0.21% down 1.4% and Google-parent Alphabet Inc. GOOG, -0.33%GOOGL, -0.27%down 0.7%.

Outside of Facebook-related gloom, the second-quarter earnings season continued to roll on, with a number of major companies reporting better-than-expected results, providing an underpinning of support to markets.

In addition, investors cheered Wednesday’s upbeat meeting between Trump and the European Commission’s president. The two leaders reached a trade agreement that has been called short on specifics, but still significant. 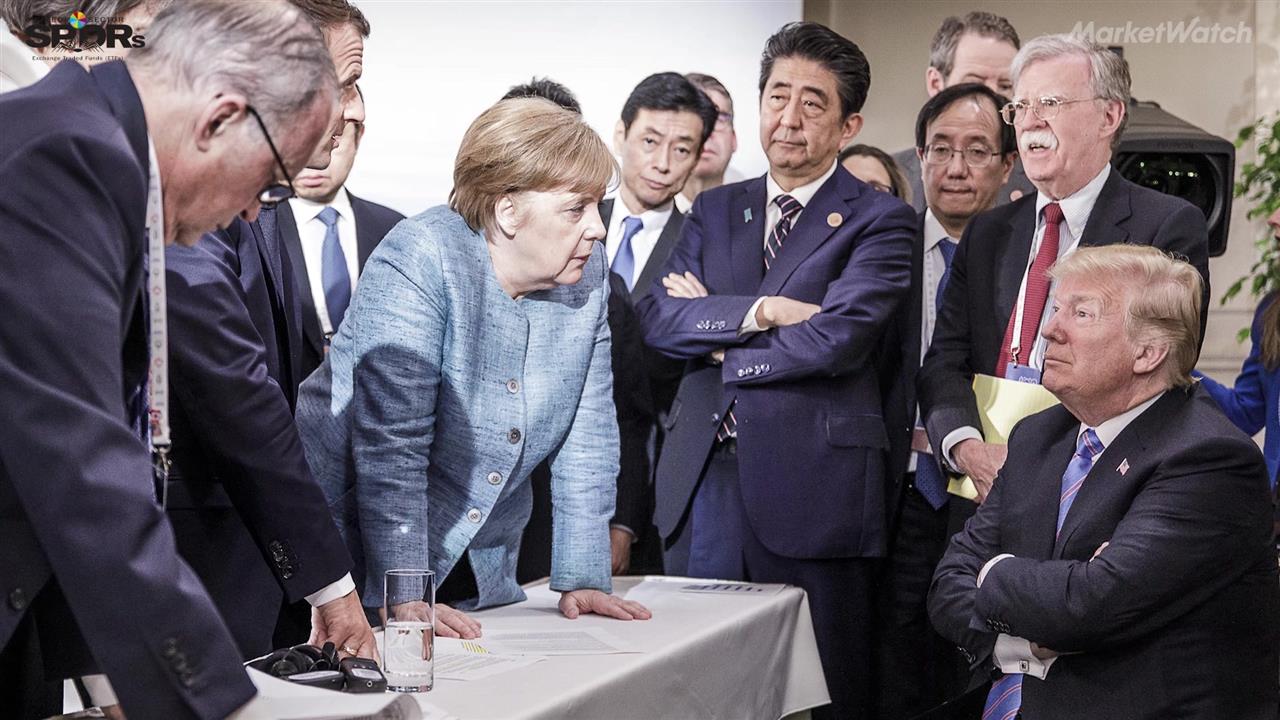 Separately, European Central Bank left interest rates unchanged and affirmed its plan to end its monthly bond-buying program in December, as had been expected. In addition, ECB President Mario Draghi said that uncertainty around the inflation outlook was receding.

What are strategists saying?

“I’m not surprised to see a decline like this in Facebook, especially since even with this drop its still up year-over-year. As a growth investor looking for sustainable competitive advantages, I’m identifying cracks in Facebook’s business model. It’s new users are going to come from emerging markets, for the most part, which generate a lower revenue per user. That means the revenue growth will slow over time, and that margins will compress,” said Brian Milligan, portfolio manager of the Ave Maria Growth Fund.

“Beyond the FAANGs, things look pretty good right now, not withstanding the trade rhetoric, which seems to change every hour. There’s good growth, but trade obviously creates uncertainty, and that’s the risk. How much uncertainty is out there and how much are investors willing to bear?”

Which other stocks are in focus?

Under Armour Inc.UA, +2.33% popped 1.9% after it posted stronger-than-expected second-quarter revenue.

Which economic reports are in focus?

Initial jobless claims climbed more than expected in the latest week, though they remain near a multidecade low.

Durable-goods orders rose 1% in June, the first increase in three months. Economists surveyed by MarketWatch had forecast a 3.8% gain in orders for durable goods.

The U.S. trade deficit in goods widened to $68.3 billion in June, up 5.5% or $3.6 billion, according to the Commerce Department’s advanced estimate released Thursday.

What are other markets doing?