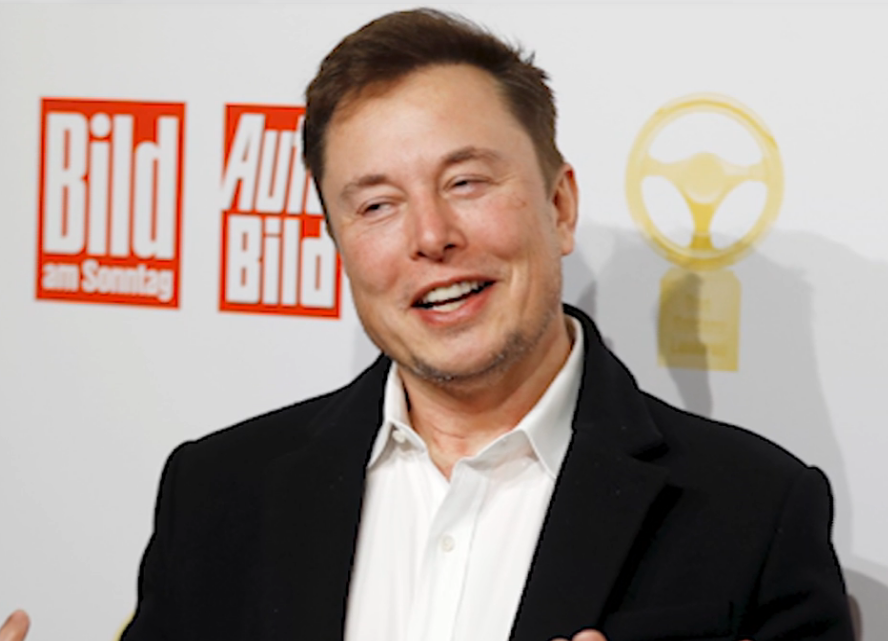 Elon Musk took the stand on Monday to defend Tesla Inc’s (TSLA.O) 2016 acquisition of SolarCity against a lawsuit by shareholders seeking to recoup the $2.6 billion the company paid for the ailing solar panel maker.

Soon after taking the stand, Musk denied the deal was a bailout of SolarCity as Tesla shareholders have alleged.

“Since it was a stock-for-stock transaction and I owned almost exactly the same percentage of both there was no financial gain,” he said, responding to questions from his attorney.

Musk’s testimony kicks off a two-week trial in Wilmington, Delaware, before Vice Chancellor Joseph Slights, who will decide whether the SolarCity deal was fair to Tesla stockholders.

The lawsuit by union pension funds and asset managers alleges the celebrity CEO strong-armed Tesla’s board to buy SolarCity, just as it was about to run out of cash. Musk owned a 22% stake in SolarCity, which was founded by his cousins.

Shareholders asked the court to order Musk, one of world’s richest people, to repay to Tesla what it spent on the deal, which would represent one of the largest judgments ever against an individual. However, even if the judge finds the deal was unfair, he could award a much lower amount of damages…read more.