Most Viewed Articles of the Week 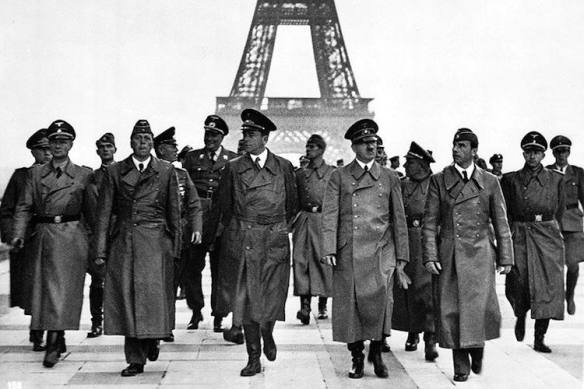 “With the Western economies turning down and no hope in hell of surviving the pension crisis, war is needed to escape the broken economic promises.”

. JIM ROGERS: “TAKE EVERY PRECAUTION RIGHT NOW” TO PROTECT YOUR MONEY
“Investors should take every precaution right now to protect their money from a major market disaster that will destroy the economy and impoverish millions of Americans”
“Rogers believes we’re heading for a massive collapse of the dollar which will cause interest rates to soar to record levels. He warned investors should stay clear of the dollar and other fiat currencies. “There is no sound currency anymore, “ Rogers stated.
3. THE BOTTOM LINE: PLAN TO RUN FOR THE HILLS by Don Vialoux
“North American equity markets are in the final stages of their current period of seasonal strength. Short term technical evidence of a top has appeared, but is inconclusive. Preferred strategy is to hold seasonally strong equity positions for now, but start to plan an exit strategy to be triggered on additional technical evidence of a possible downtrend.”