Most Canadians say Canada should back Ukraine against Russia: poll 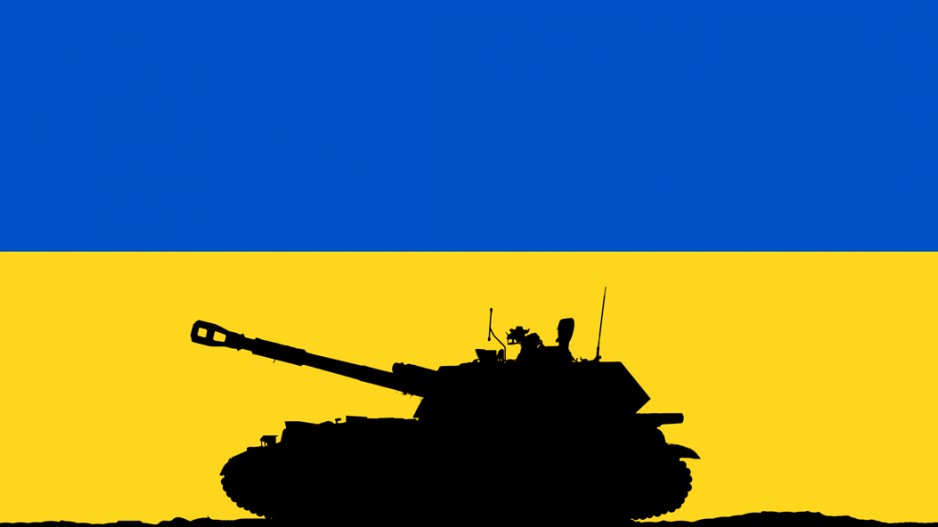 The past couple of weeks have given Canadians an opportunity to follow an international story that is not related to the COVID-19 pandemic or to political theatre in the United States.

Russia’s invasion of Ukraine, which began on February 24, has compelled Canadians of all backgrounds to review their knowledge of geography and seek credible sources of information.

When Research Co. and Glacier Media asked Canadians last weekend about the unfolding situation, two-thirds (66%) said they were following news stories related to the international crisis between Ukraine and Russia “very closely” or “moderately closely.”

In Canada, where more than 1.25 million inhabitants identify as Ukrainian, the invasion takes on a different meaning than in other parts of the world. Interest in the crisis is significant across the entire country, starting at 63% in both Alberta and Atlantic Canada and climbing to 65% in Ontario, 66% in British Columbia, 69% in Quebec and 71% in Saskatchewan and Manitoba…read more.