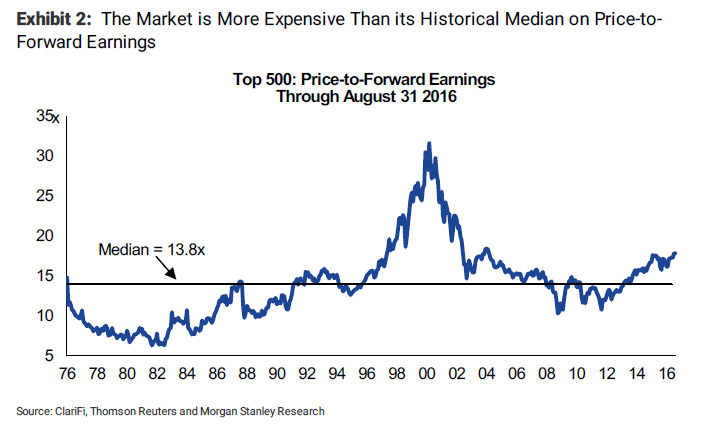 When Morgan Stanley’s Adam Parker had a notable change in heart earlier in the year when he turned from a raging bull to a muted bear, it unleashed a series of odd letters to MS clients such as this one from April where “In Bizarre, Schizophrenic Note Morgan Stanley Compares Rally Chasers To “Cockroaches”, followed by an angry noted aimed at “Fake Contrarians Who “Only Care About Price”, culminating with a letter in July in which he feared becoming the “counter-indicating idiot.”

Well, several months later, with the central banks refusing to allow his bearish narrative to manifest itself, this morning Parker flip-flopped again, and once more threw in the towel, this time reverting back to his old bullish ways, when overnight he released a note titled.….continue reading HERE