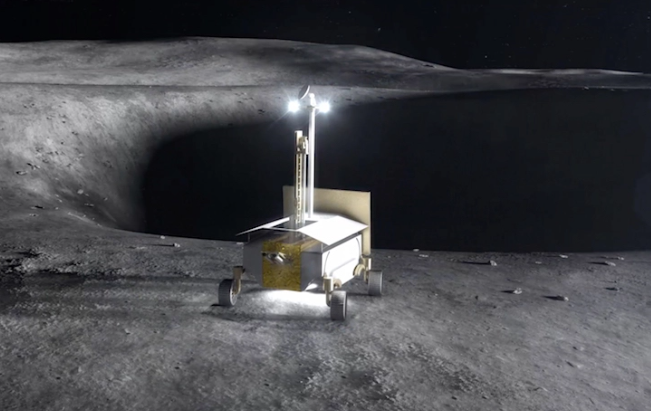 Plans to start mining the Moon as early as 2025 became more attractive this week after a US National Aeronautics and Space Administration (NASA) team found evidence that the Earth’s natural satellite may, underneath its surface, be richer in metals than previously thought.

Using data from the Miniature Radio Frequency (Mini-RF) instrument onboard NASA’s Lunar Reconnaissance Orbiter (LRO), a team of researchers came to the conclusion that the lunar subsurface contains higher concentration of certain metals, such as iron and titanium, than estimated. The study, published in the journal Earth and Planetary Science Letters, contends the most popular theory surrounding the Moon’s origins. The hypothesis contends the satellite was formed when a Mars-sized object collided with Earth, vaporizing large portions of the Earth’s upper crust…CLICK for complete article