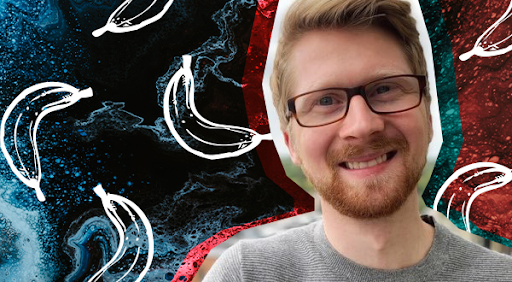 If you’ve been anywhere near tech Twitter over the past year, you’ve seen a viral tweet from Turner Novak.

The 30-year-old investor pumps out investment memes and conjures up hysterical parodies: 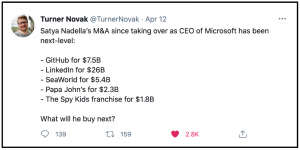 Don’t let the jokes fool you, though

It’s a very deliberate approach with an end goal in mind.

“My thesis for focusing on memes… is that founders and other investors want to work with people they enjoy being around,” Novak tells The Hustle.

Perhaps most importantly, the fund’s name is a 4D chess move to own the 🍌 emoji.

Based in a nontraditional VC locale (Michigan), Novak credits Twitter for building his network.

For that reason, Banana Capital is focused on “internet-first” founders… most of whom just so happen to love memes.

(To find out more, read our full Q&A with Novak)