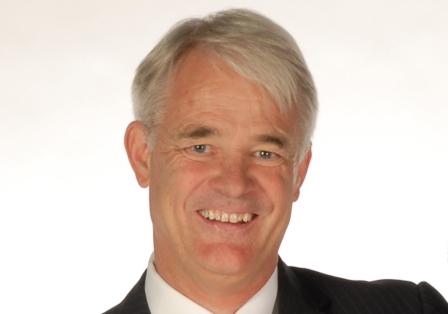 The “prerequisite if you want to call yourself a progressive”

Turn on the TV, radio or open the newspaper and there are no shortage people declaring their great concern for young people. I think it’s prerequisite if you want to call yourself a progressive. However, even minor scrutiny of the practical reality tells a very different story, one that starts with a major financial mess we are bequeathing our children in terms of massive debt and unfunded liabilities. There are so many more examples, let me just give you one.

Aren’t we all supposed to be worried about the debt load students build up during a post-secondary studies? Well, a huge percentage University, Community and Technical College students have just returned to the post secondary Education after what, four to five months employment. In that time they would have had employment insurance contributions deducted from their paychecks, yet they’re not eligible to collect EI because they voluntarily return to school. Which, under the current rules,  means they’re disqualified from collecting.
In other words the EI contribution is simply extra tax. One with the vast majority can’t afford as by the time they graduate the total can be upwards of a thousand dollars. Its the same in the push for higher Canada Pension Plan premiums as they would in effect punish younger workers.
Pension experts agree that CPP is a massive transfer of wealth from the younger generation to the older generation. Despite that, many of the same people push for policies that actually hurt pension investment creating a double whammy for young workers trying to prepare for retirement.
Of course it’s within anyone’s right to push policies that hurt young people, but as a father three it’s more than my right it’s my responsibility to point it out.
My name is Mike Campbell from Money Talks