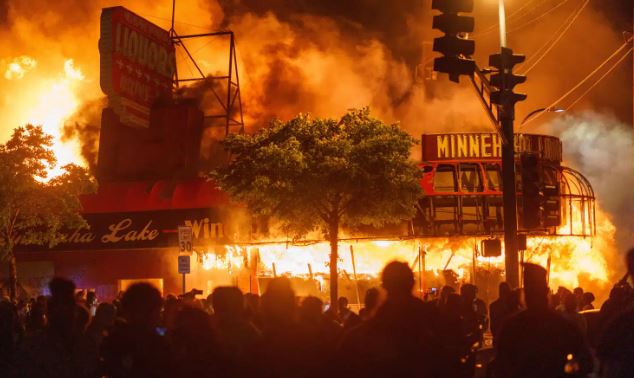 The media, in its characteristic insularity and myopia, has instead chosen to pathologically fixate on a constant stream of Culture War inanities that stem loosely from this ongoing “movement” — such as the propriety of various statues and monuments, whether various food brands and sports teams are racist, and whether various micro-celebrities need to be “canceled” for some imagined transgression. They are also beset by the various hyper-moralizing staff revolts within their own elite institutions, leading them to adopt an inordinately “inward” editorial disposition on account of their own neurotic personnel issues. Under these narcissistic conditions, real-world human suffering becomes less of a pressing concern.
~Michael Tracey