Millennials Prefer Bitcoin Over Gold As A Safe Haven Asset 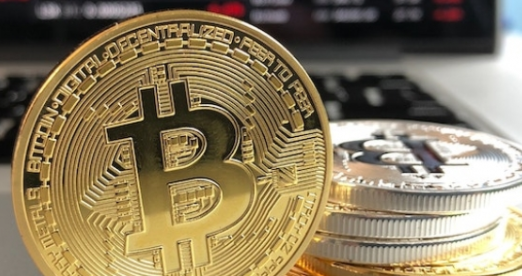 The investing universe has labeled millennials many things: lazy, entitled, narcissistic among other unflattering terms. They have also been accused of being highly risk-averse, preferring flashy investments like crypto over slow-n-steady ones like stocks and bonds.

While some of those platitudes are plain wrong (many millennial stock picks have been handily trouncing the markets), others appear spot on.

And now a survey has established that an overwhelming majority of millennial investors actually prefer bitcoin over gold as the superior safe haven.

A recent global survey by deVere,  one of the world’s largest independent financial advisory and fintech organisations, has revealed that millennials really do prefer bitcoin to gold as a safe-haven asset.

The revelation comes just a week after the world’s largest cryptocurrency touched an all-time high of $19,864.

In the deVere survey, more than two-thirds (67%) of the 700+ millennial respondents said that they think Bitcoin simply is a better safe haven compared to gold.

According to de Vere: “From Ancient Egypt onwards gold has always had immense value and has long been revered as the ultimate safe-haven. It’s always been a go-to asset in times of political, social and economic uncertainty as it is expected to retain its value or even grow in value when other assets fall, therefore enabling investors to reduce their exposure to losses. But, as this survey reveals, Bitcoin could be dethroned within a generation as millennials and younger investors, who are so-called ‘digital natives’, believe it competes better against gold as a safe-haven asset.” CLICK for complete article