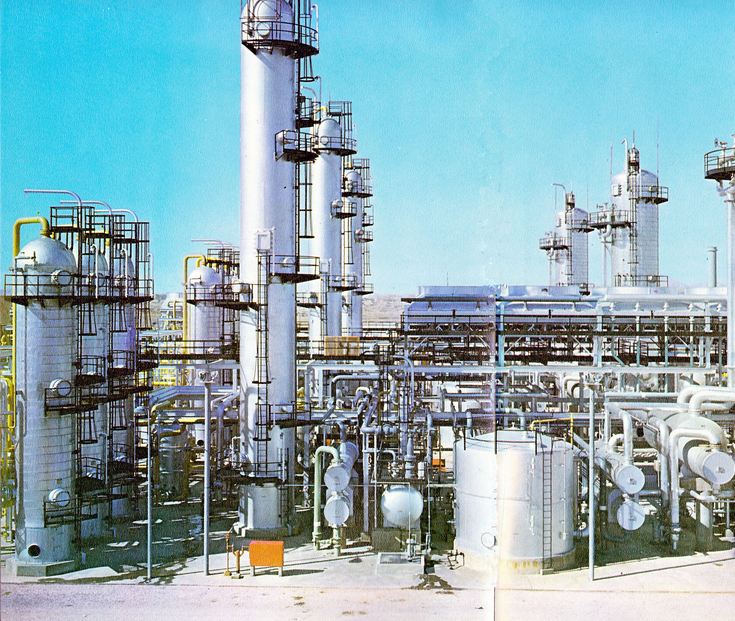 The Mexican government announced a fundamental overhaul of its energy industry on August 7th, 2014, which will allow for private investment in Mexico’s oil and gas reserves. The new legislation follows changes made to Mexico’s constitution in December 2013 that eliminated exclusive state ownership of petrochemical assets.

This rapid deregulation will create significant shifts in the global energy market and Canadian companies must be responsive to these changes in order to maintain long-term competitiveness. Conversely, if Canada continues to lag in getting its own energy products to international markets, the increased competition could hurt Canada’s economic development.