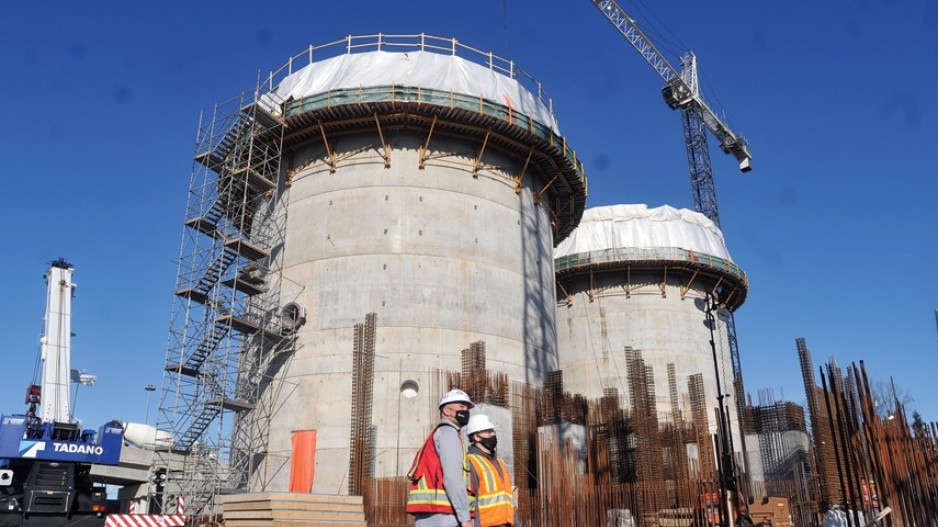 Metro Vancouver’s annual utility fees are projected to climb 65% over the next half-decade to almost $1,000 annually by 2026, a massive spike as the region races to replace costly and aging infrastructure.

In 2021, a household paid roughly $574 to the regional body, a collection of 21 municipalities, Electoral Area A at UBC and the Tsawwassen First Nation. In return, Metro provides most of the local authorities with clean tap water, a sewage network, regional parks and a system to recycle and process garbage.

“There will be significant increases over the next number of years. Period,” Metro Commissioner Jerry Dobrovolny told the finance and intergovernment committee…read more.