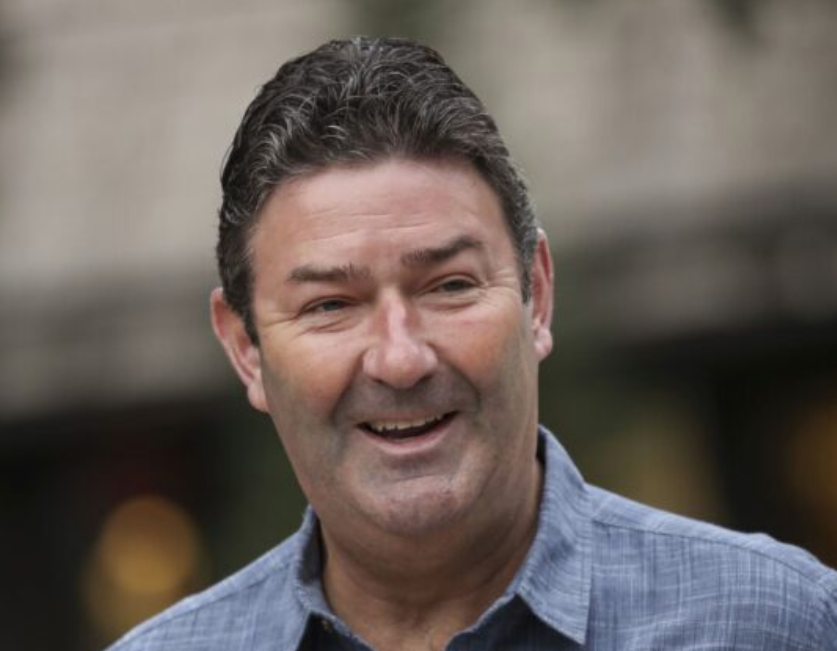 Shares for McDonald’s dropped after CEO Steve Easterbrook was fired after he had a relationship with an employee, which violated the company’s policy.

Chris Kempczinski, who was the head of the firm’s U.S. business, is now new CEO, the company said in an announcement on Sunday night.

But as of Monday, shares dropped 1.88 percent. Easterbrook was credited with transforming the company’s business model after he took over in 2015.

According to a press release from the Chicago-based chain, the board made the “determination that he violated company policy and demonstrated poor judgment involving a recent consensual relationship with an employee.”

And in a Sunday an email to employees, Easterbrook said, “Given the values of the company, I agree with the Board that it is time for me to move on.” CLICK for complete article