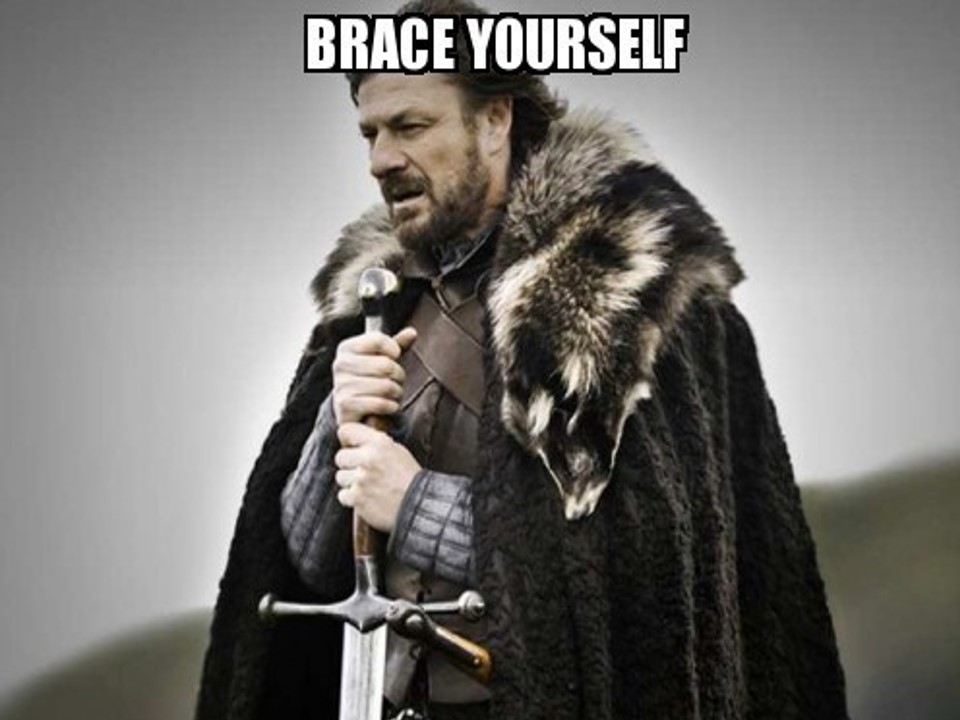 If not for the minority government, many wealthy Canadians would be facing a world of hurt

We are now a few months into 2021 and markets, for the most part, have been performing quite well as they look beyond COVID-19 lockdowns to the looming economic recovery. There is one issue, however, that is still keeping us awake at night due to its potential impact on Canadian investors, and that is the question of tax hikes.

The federal government has racked up a huge amount of new debt during the pandemic: Its deficit spending leads the G7, and the country’s total debt-to-GDP ratio is now worse than that of Greece. We think that if not for Prime Minister Justin Trudeau’s government being held to a minority, many wealthy Canadians would be facing a world of hurt, as the temptation to raise taxes would be significant.

And the political dynamic in the country could be in for a shakeup.

Just last week it was reported that Elections Canada had ordered 240,000 see-through masks and 19 million single-use pencils — 56 times the usual number of writing implements — possibly in preparation for a pandemic vote. At the same time, a House of Commons committee has suggested chief electoral officer Stéphane Perrault consider allowing telephone voting, something which has never before been permitted in a Federal election.

While it is too soon to say for sure whether we will be heading to the polls, it can never hurt to have a plan in place to ensure your affairs are being managed in as tax-efficient way as possible. Even if nothing happens in the near-term at least you will have identified some areas for immediate improvement in your financial planning.

For those wondering where to start, try to answer two important questions

Remember that return projections are only part of the puzzle, and shouldn’t be the main driving force behind a proper wealth plan.

A review of investments should only come once your goals are derived and good old-fashioned tax and wealth-transfer planning are integrated.

For those wondering where to start, try to answer two important questions.

First, how are you living currently both from a lifestyle and value perspective and how do you expect this to change in retirement? This can include time with family, how often one wants to travel, adding a vacation home, cutting back on work hours or moving to a single-income earner, a change in careers, going back to school and/or taking an early retirement.