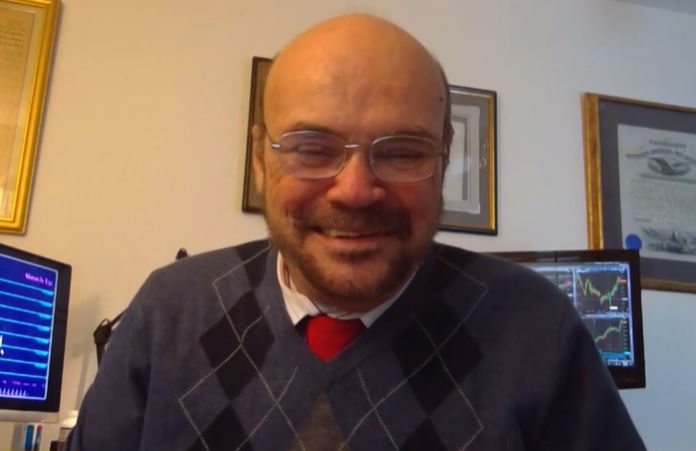 A letter from a member of the Armstrong Economics staff working in China on conditions on the ground.

My city is about 3 hours flight from Wuhan(the city outbreak of the virus), it is not as bad as there. Last month was more serious, everyone was told to stay at home, everywhere was closed except the food store. All the buildings/courts will need to get a pass certificate(only issue to the person lives there) to go in. Now is much better, a lot of shops and restaurants allowed to open from last week, and people back to work(but schools are still closed at the moment). The total confirmed cases in the whole province(state) was 126, and 125 of them have been cured and with 1 unlucky.

Now, most people can travel to other cities in China without quarantine (Last month people will need to quarantine for 14 days at least) if they are healthy except from Wuhan.  It looks getting better and better, and the new confirmed cases in my city keep at 0 for a few days. Big cities like Beijing or Shanghai are still under pressure. As they have international airports and some confirmed cases from abroad every day, but much better than last month. And all the people traveling from abroad including Chinese citizens will need at least 14 days quarantine (they were taken from the airport to the specific hotel straight away). Here is much better than last month and hopefully, we can back to normal life soon.