On Your Mark Get Set: MKT Psychology & Key Turn Dates 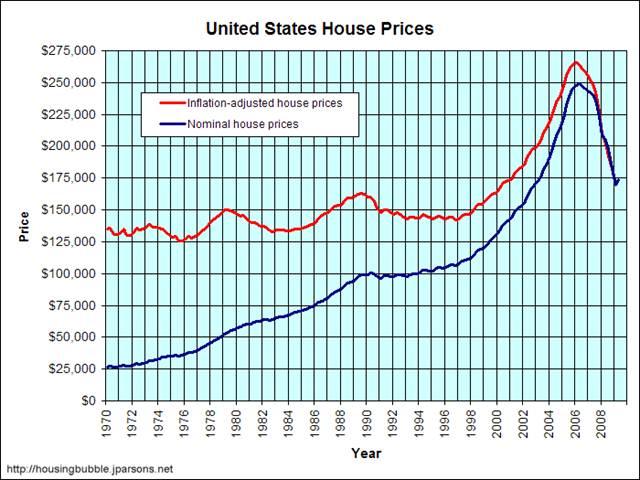 My Big Picture view for the past few years has been that the biggest credit boom in history blew out between 2006 (the top of the US housing boom) and 2008 (the top of the global commodities boom.) Since then the Authorities (Governments and Central Banks around the world) have been sponsoring The Great Reflation as they attempt to offset private sector deleveraging with public sector stimulus.

When Market Psychology (MP) believes that the Authorities are prevailing  it’s “risk-on” in the asset markets…when MP believes that deleveraging is the more powerful force then it’s “risk-off.” MP frequently gets “over-done” and cause prices to move too far/too fast…which sets up Key Turn Dates when a number of major markets reverse direction at more-or-less the same time.

A good part of my short term trading analysis involves measuring how different markets move relative to one another following a Key Turn Date. The power of MP, especially around Key Turn Dates, often trumps fundamental factors that are specific to any one market. For example, I might say that a change in value for the C$ is caused more by“events” outside of Canada than by “events” inside Canada.

This week in the Chart Section I’ve made some observations on longer term charts of interest rates, stocks, metals, energy and currency markets. The 90 day Eurodollar futures contract:  (Trades at a discount to par…rising prices mean lower interest rates.) Short term interest rates stopped rising in 2006 as US home prices stopped rising…short rates began to fall as the US stock market began to fall in late 2007…then fell further in 2008 as the commodity market fell…and as worries about the “old normal” financial system lead to the creation of the  “new normal” financial system…which has seen short rates at lifetime lows for the past couple of years as central banks try to reflate the world’s economies…with mixed success considering the amount of stimulus…but stocks, gold, bonds and some commodities have had a great rally on the back of these reflationary efforts. The 30 year US Treasury bond futures contract: (Rising bond prices = falling bond yields) US Treasury bonds have been in a bull market since the early 1980’s and spiked to lifetime highs in late 2008 as stocks and commodities collapsed. In the last three years bond prices have gone to new highs despite a massive increase in government deficits. The bond market vigilantes of the 1980’s would surely have gone bankrupt shorting this rally.

On a short term time frame bonds are often the opposite side of the “risk on / risk off” trade…but from a longer term perspective bonds have rallied along with stocks, gold and commodities since the March 2009 Key Turn Date. The S+P 500 Index made an All Time High in October 2007 ( barely eclipsing the dot.com boom peak of March 2000) and then began to fall. The decline was exacerbated by credit market worries and the commodity market collapse of 2008. The index lost more than 50% from its 2007 highs to its 2009 lows. Since then the index has trended higher…benefiting from central bank reflationary efforts. Gold made a 20 year low in 1999 near $250 and then began an advance that gathered pace into March 2008 when it briefly traded above $1000 for the first time. Prices fell back to a low around $680 later that year as stocks and commodities tumbled…and the USD soared BUT…gold started to recover from its lows before the end of 2008 (unlike stocks and commodities) and nearly tripled in value by September 2011.

As my good friend Martin Murenbeeld likes to say, “The single best reason to be bullish gold is the reflationary efforts of the world’s central banks!” Dr. Copper rallied from 75 cents in 2003 to a high of $4.16 in 2006…a perfect storm of booming housing markets around the world…Chinese demand and short supply.  Prices fell back in 2007 and then made new highs in 2008…only to lose ~70% as commodities collapsed. Copper soared to new All Time Highs in 2011 on the back of the Great Reflation but has lost a dollar from there…perhaps on worries that sluggish global economic growth will dampen demand. WTI crude was trading below $20 in early 2002 as the commodity boom was getting underway. Six years later (Peak Oil) it hit $147 on the July 2008 Key Turn Date…six months later it was trading for less than $35. Natgas made All Time Highs in late 2005 (post Katrina) only to lose 2/3 of its value within a year…it came roaring back with other commodities into the 2008 peak…only to lose over 80% of its value in just over a year….but still lower prices lay ahead as booming North American supplies took natgas below $2 in 2012 for the first time in over 10 years. The lumber futures market made the biggest gains of any of the major commodity futures contracts in 2012…up more than 50% YOY….to its best levels in 7 years. The Euro hit its All Time High around 1.60 to the USD on the Key Turn Date of July 15, 2008 just as the commodity bull market was topping out….or was it the USD bear market bottoming out? The Euro began to rally back with other risk assets following the March 2009 Key Turn Date, but unlike stocks and commodities it has trended sideways to lower during 2010 – 2012 as the banking and sovereign debt worries of Europe weighed on the common currency. The Yen trended higher from 2007 to 2011…blissfully uncorrelated to the ups and downs of other markets. (Note that it rallied as a safe haven through the second half of 2008 as stocks, commodities and most currencies, other than the USD, fell.) For the past few years a number of analysts have been expecting the Yen to fall…but it kept rising…despite rounds of intervention…carried out by the Japanese Authorities without the help of their foreign cousins.  Its recent decline has been tied to anticipation that the newest  Prime Minister, Mr. Abe, will force it down. So far, so good…and Japanese stocks have rallied sharply…but will the Japanese bond market spoil the fun?