Mark Grant On The Dangerous Road Ahead

Posted by Mark Grant Via Zerohedge 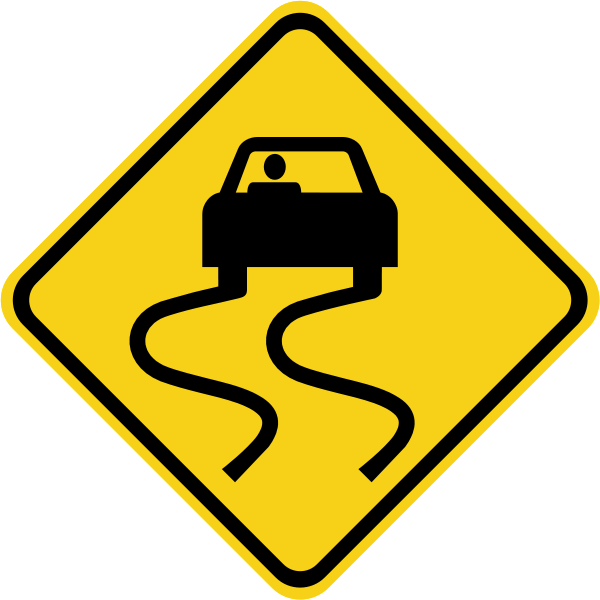 From Mark J. Grant, author of Out of the Box

The Dangerous Road Ahead

This was the note that I put out to the readers of “Out of the Box” sixteen minutes after the Fed released their monthly report. That was as fast as my fingers could type what was going on in my mind. I thought it was good advice to the 5,000+ institutions that receive my commentary and I have become more positive about it as the days have rolled along as the Dow Jones Index has dropped 350 points since I typed my musings. In fact, we are just at the beginning of a great divergence where credit assets, risk assets, decline in value and where Treasuries head in a quite separate direction as driven by U.S. data in part but, more significantly, by the travails in Europe. The CDS for Spain reached an all-time high on Friday reflecting the financial issues in Spain as the Spanish bond yields creep higher held back, in part, by the threat of intervention from one of Europe’s stabilization funds.