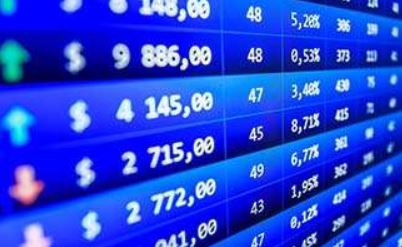 Global financial markets had a tremendous start to the year and continue to hold up well in March. Positive drivers for the markets have been the U.S. Federal Reserve’s pivot to a more accommodating stance, indications of a potential U.S.-China trade deal, corporate stock buybacks and so on. On the other hand, slowing global growth, rising recession fears, and Brexit uncertainty continue to hang on the wall of worries for investors. We will revisit these concerns below.

Given the extent of the rally from the Dec 24, 2018 lows, it would in fact be healthy for the markets to take a breather here and digest the gains year to date without reaching levels of madness. From a charting perspective for the S&P 500 (bellwether index), the area of 2800 to 2820 is of most interest and importance. This range serves as a key area of battle between buyers and sellers. Recent attempts to break above or below this range have only seen prices get pulled back into it shortly after. We could see prices consolidate and trade sideways here for a bit longer. At the same time, this area is important because a sustained break above or below this range could move the S&P 500 higher to challenge its previous all-time high at 2940 or lower to retest the 2650 level. In short, we are at an inflection point, reflecting the mix of positive and negative macroeconomic factors.

Let’s briefly revisit the key concerns and see how they have developed.