Posted by Will Yakowicz FORBES 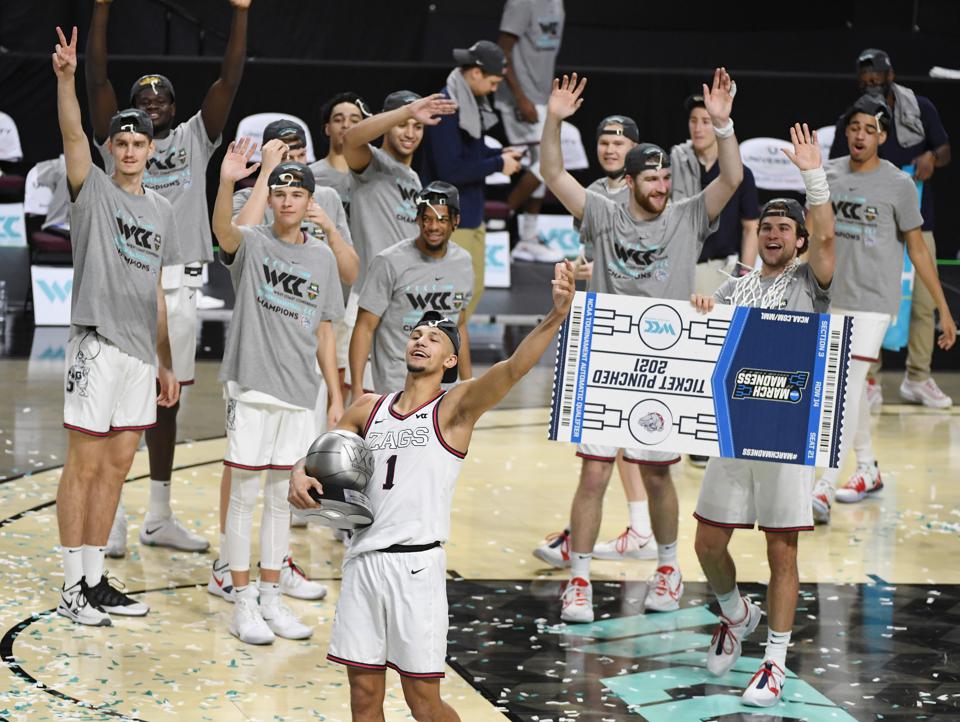 With online gambling now legal in 25 states, the 2021 NCAA tournament will be a slam dunk for gaming sites—and the friendly office pool may never rebound.

Bob, a 34-year-old gambler from Illinois who works in logistics, has bet in his office March Madness pool for the last five years. With about 75 colleagues and a $25 buy-in, the pot will be just under $2,000 for this year’s NCAA men’s basketball tournament—but he’s not filling out a bracket.

For gamblers, the office pool has lost its luster. “It’s boring—I’d rather gamble other ways,” says Bob, who did not want to give his last name. “For Betty Sue, who runs the front desk, does she like the office bracket? Of course, she does; she’s not a gambler.”

March Madness is always big action for Bob, who says he lays out about 25% of his annual $20,000 bankroll during the three-week long, a single-elimination, seven-round college basketball tournament. This year, he’s placing bets on mobile betting services like DraftKings and Barstool Sports. Bob will also wager with his go-to bookie, a longstanding relationship he has decided to keep despite his access to legal options.

He is not alone. According to a study published by the American Gaming Association this week, the number of Americans—36.7 million—filling out a bracket is down 8% compared to the last NCAA Tournament in 2019. (March Madness was cancelled in 2020 due to the Covid-19 outbreak.) About 31 million Americans are placing more traditional bets on this year’s tournament, up from nearly 18 million in 2019.

“Brackets bring in about $2 million,” says DraftKing’s Johnny Avello. “I can’t tell you what March Madness will bring, but it will be exponentially bigger.”