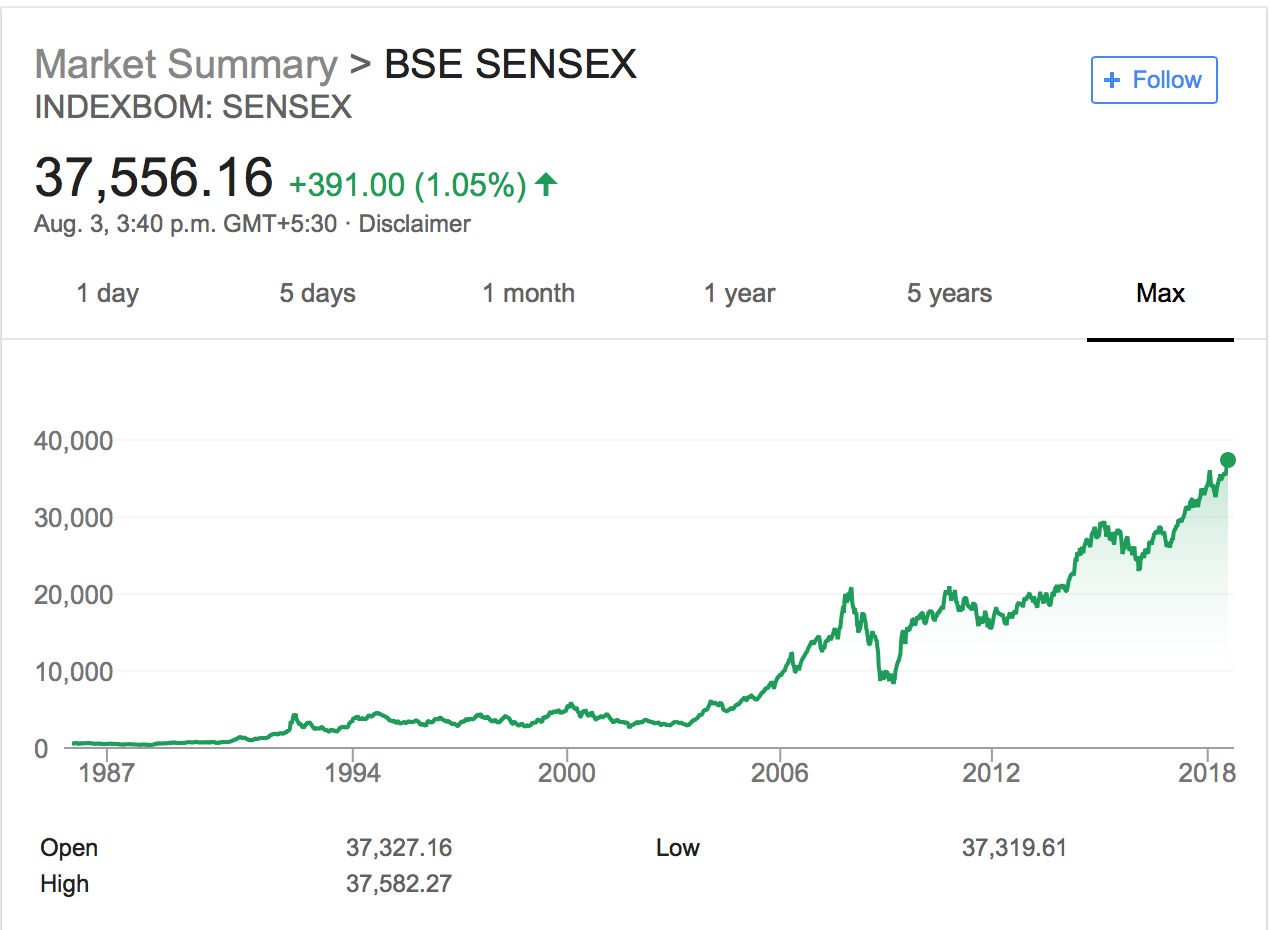 Marc Faber, editor and publisher of The Gloom, Boom & Doom Report, said he would not be surprised if Indian markets corrected 20% from current levels, but did not give a timeline for such a correction. In a phone interview from Chiang Mai, Thailand, the Swiss investor expressed concerns over the trade war, and said it is not beneficial to anyone.

What do you think could be the repercussions of global trade war on the world economy and markets?

There is less or hardly any growth in Europe. The Chinese economy has been slowing down, as well as other Asian economies. The US stock market by any measure is highly priced.

We have recessions in Argentina, Brazil and Turkey. We have currency weaknesses around the globe in dollar terms, which is a sign of monetary tightening, and now we have also this so-called trade war. Some people may suffer more, and some less but a trade war cannot be beneficial for anyone. In general, it is not a positive for the global economy or the financial markets.

Indian markets recorded new high today (Thursday). Do you think the rally in India is sustainable or do you think there is a correction in the offing for benchmark equity indices?

When (Indian) market hit a high earlier this year in January, my sense was that high would be an important one, but we made a new high.

Let’s put it this way, when I travel around the world and I visit financial institutions, first time India is really a subject. For the first time, investors think that India has an experience and a meaningful fundamental improvement due to the Modi government. They are not sure if it is the right time to invest now in India. Over the next 10 years, we want to have some money in India, regardless.

If you look at the S&P (500), and Indian stock market over the next 10 years, you will make more money in India than American shares. This has been my view for the last three years, and this remains my view.

Of course, if the global stock markets are going down— all the major markets, except India are going down. When everything is weak, and India is still strong, I will be reluctant to buy the market which is strong. It (rally) may last a little bit longer but it doesn’t mean it is good value. Valuations are not attractive other than a few exceptions.

How do you see it faring from here?

The bull market in India started in late 2015, We have seen a big move, I wouldn’t be surprised if there is a 20% correction. I cannot give you a date though.

If you put all your money now in Indian stocks, the reward in my opinion will not be great, as there are internal and external risks.