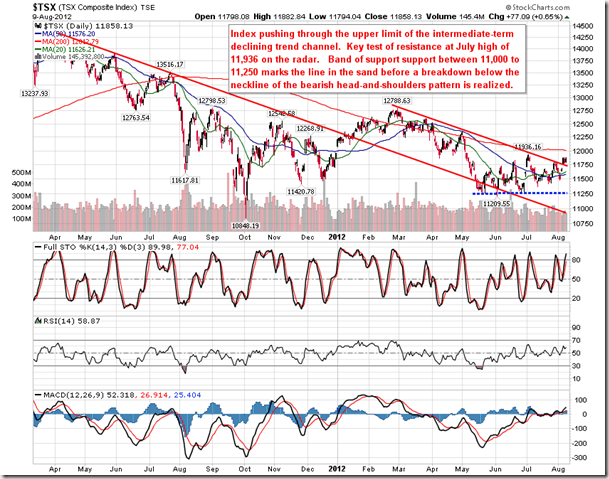 In the near term, I believe that markets can still rally somewhat for the simple reason that in every market, you have a few strong stocks, and they are breaking out on the upside. Then, you have a lot of stocks that are down 40 or 50 percent and are very oversold, so they can also rebound…
I think that we may still rally somewhat into August – mid-August, end of August – and then probably we’ll have a tougher second half. In other words, September, October, and November could be somewhat tougher months…

The high was this year on April 4 at 1422. I think it’s possible, based on the few stocks that are strong and the rebound candidates, that we will exceed that high – maybe move to 1450 or even 1500.

“I think these lows could be exceeded and I think it may be October or November – or after the U.S. election – we could essentially have a decline of around 20 percent in the market.” Dr. Marc Faber author of the Gloom, Boom and Doom report is a world class Investor, Doctor Faber ‘s typically controversial and contrarian views have earned him the label of Dr. Doom. Doctor Doom also trades currencies and commodity futures like Gold Natural Gas and Crude Oil.Even his harshest critics must admit that he’s been unerringly correct in his market forecasts over the past three decades