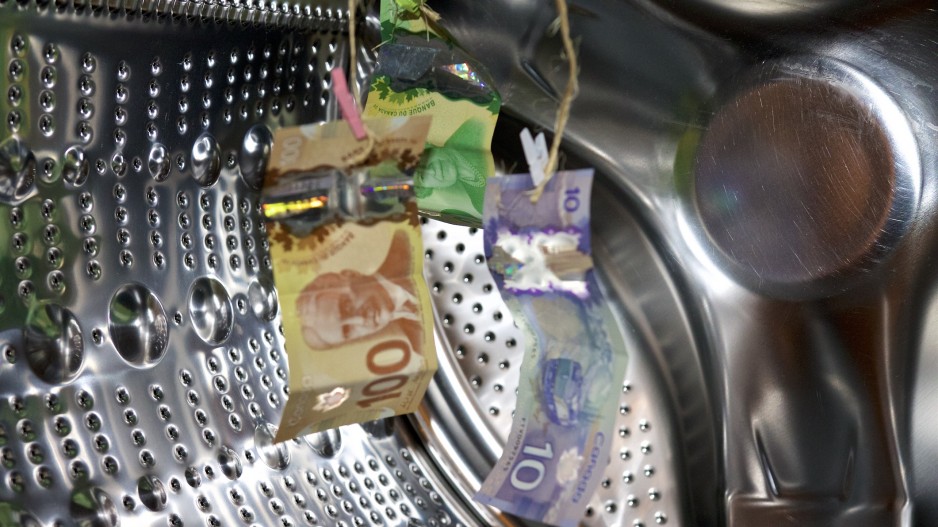 A citizen of the People’s Republic of China reported average annual earnings of $40,615 to Canadian border agents yet went on to buy $32 million worth of Vancouver real estate after moving $114 million from Hong Kong-based depositors with connections to organized crime and the Chinese Communist Party, a case study by counsel for the Commission of Inquiry into Money Laundering in B.C. shows.

The study is one of over 1,000 commission exhibits, and it hits on a number of vital aspects of money laundering heard during the course of the 18-month inquiry, such as nominee purchases, obscure corporate structures, fraud, layering and placement of assets (particularly real estate) and links to organized crime and corruption.

Commissioner Austin Cullen heard closing submissions this month and is expected to submit a final report in December, with findings and recommendations that could include real estate regulations and anti-corruption measures.

The anonymized study describes a family affair of suspected money laundering. The ‘Man’ utilized his ‘Wife,’ ‘Child’ and ‘Mother’ to move funds from Hong Kong-based depositors, or so-called “money changers,” and into luxury homes in Vancouver as well as at least one Bahamas-based shell company…read more.