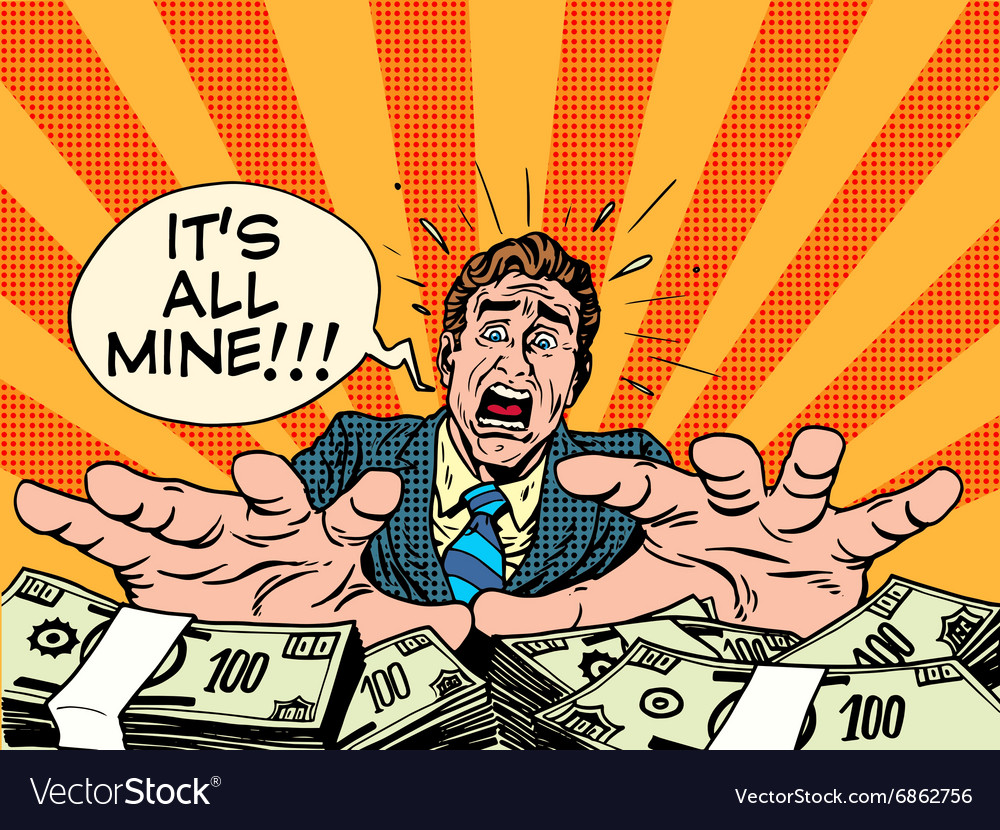 (Bloomberg) — In the never-ending give and take between hedge funds and their investors, some managers are simply taking too much. Says who? Surprisingly, a hedge fund manager — one of the biggest, in fact.

“It’s really important that most of the alpha goes to the clients,” Luke Ellis, who oversees about $124 billion as chief executive officer of Man Group Plc, said in a Bloomberg “Front Row” interview. “The client is the one taking all the risk, and the client should get the majority of the rewards.”

His issue isn’t with the typical hedge fund. Indeed, Man has funds that still charge the classic “two and 20” — 2% of assets and 20% of investment profits in a given year. It also has products that cost a lot less, which explains why the company’s average fee in 2020 was 0.75%, or 75 cents on every $100 under management.

What irks Ellis are the expensive funds, many of them run by billionaires, that don’t target high enough volatility or, worse, lose money for clients. He won’t name them, of course, but some of the firms with funds meeting that description have included Bridgewater Associates, York Capital Management and BlackRock Inc.

The question isn’t whether a hedge fund should get paid to outperform, it’s how much. Ellis said that clients should keep two-thirds to three-quarters of every dollar of excess return, or alpha. Using his yardstick, a $10 billion fund with a two-and-20 fee structure would have to make a gross return of about $1.5 billion, or 15%, for the economics to be fair to all parties. Last year, the average hedge fund returned 9.5%.