M. Armstrong: Why the Euro Is A Dead Currency 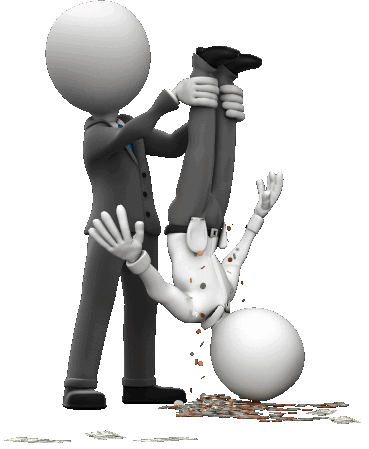 I have been warning that government can do whatever it likes and declare anything to be be a criminal act. In the USA, not paying taxes is NOT a crime, failing to file your income tax is the crime. The EU has imposed the first outright total asset reporting requirement for cash, jewelry, and anything else you have of value stored away.

As of January 1st, 2016, ALL GREEKS must report their personal cash holdings, whatever jewelry they possess, and the contents of their storage facilities under penalty of criminal prosecution. The dictatorship of the Troika has demanded that Greeks will be the first to have to report all personal assets. Why the Greek government has NOT exited the Eurozone is just insanity. The Greek government has betrayed its own people to Brussels. The Troika will shake every Greek upside down until they rob every personal asset they have.

Greeks are just the first test case. All Greeks must declare cash over € 15,000, jewelry worth more than 30,000 euros and the contents of their storage lockers/facilities. This is a decree of the Department of Justice and the Ministry of Finance meaning if you do not comply, it will become criminal. The Troika is out of its mind. They are destroying Europe and this is the very type of action by governments that has resulted in revolutions. The Greek government has betrayed its own people and they are placing at risk the viability of Europe to even survive as a economic union. The Troika is UNELECTED  and does NOT have to answer to the people. It has converted a democratic Europe into the Soviet Union of Europe. The Greek people are being stripped of their assets for the corruption of politicians.

This is the test run. Everyone else will be treated the same. Just how much longer can the EU remain together?