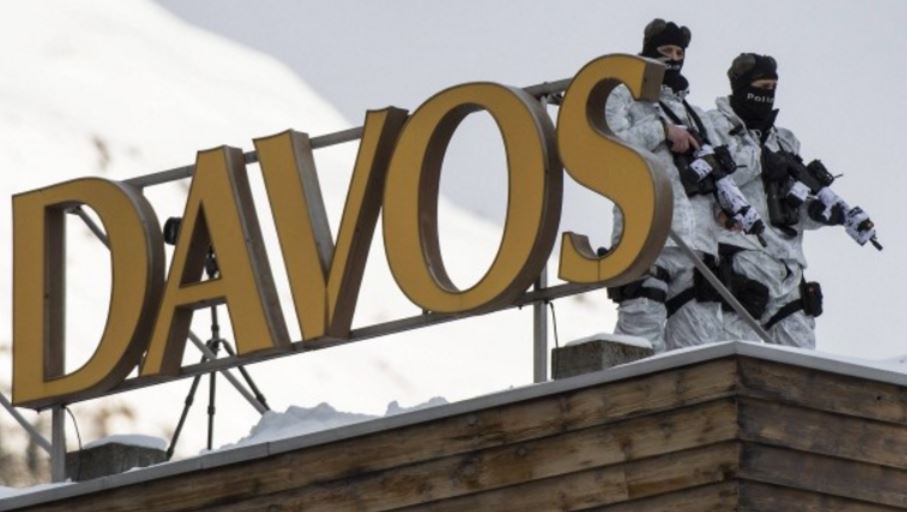 The most telling sign that we are headed into a real political-economic shit storm is the fact that “TRUST” is collapsing on all sides. Every chance Obama gets he wants to disarm Americans. Why? This is simply because government is in trouble and they no longer “trust” the people. Likewise, the “rich” are starting to withdraw their money from investment that would create jobs because they too are worried about the rising discontent among the majority of the population. Then we have the collapse in
trust” among the people of anyone who is a career politician. So welcome to the theme of Davos – the collapse in “trust”.