Lurking Danger: “Putin and his Russian mob get a haircut in Cyprus” 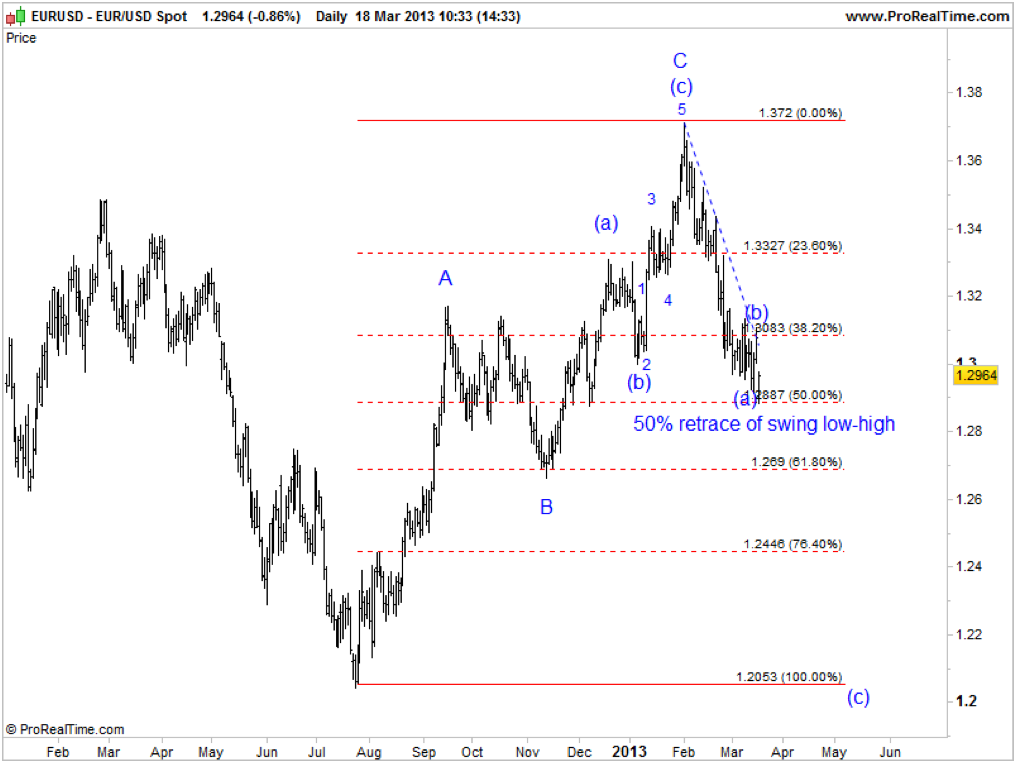 While assessing the proposed additional levy on bank accounts in Cyprus, Putin said that such a decision,  should it be made, would be unfair, unprofessional and dangerous,’ Kremlin spokesman Dmitry Peskov told journalists.”

Putin and his Russian mob get a haircut in Cyprus

It was likely not an easy call for EU officials: How to make the Russian mob pay their fair share without punishing honest local citizens of Cyprus (assuming such creatures still exist there), and without triggering contagion into other EU periphery country banks based on this precedent of a direct tax on depositors?

The Russian mob, with Putin as headmaster, effectively owns Cyprus banking. The country has become their offshore bank, money laundry, and stop-over port for illegal arms shipments into the Middle East. [Any US fingerprints here in an attempt to stop the arms flow to the Syrian government? Nah, surely not…]. The mafia-state was feeling good about having their stash nice tucked away within an EU member country, knowing their illegal deposits were guaranteed by the rest EU taxpayers; a sweet deal indeed. Well, said Russians stopped feeling so good about this “sweet deal” sometime yesterday I suppose. [St. Patrick works in mysterious ways.]

Any way you decide to share your outrage over the EU’s decision for depositors to take a haircut in Cyprus, it is yet another example of the many structural flaws in this idea/dream/delusion all these politically and culturally differing states within the Eurozone can co-exist under a single currency, monetary and fiscal policy.The goal of bringing nations, who warred against one another for thousands of years, together under a single regime in order to secure the future piece was laudable. But in the real world it still doesn’t seem practical. The guideposts established and tinkered with in this herculean effort to hold the single currency regime together are now pushing the nations further apart and spawning dangerous social unrest.

Sticking your finger in the eye of the Russian mafia has rarely proven a pleasant experience for most. Stay tuned. In our recent advertising for our forex workshop, we used 42% gains as of 3-15-13 (based on one-lot trades, regular sized forex contracts, and assuming a $50,000 account sized). You can bump that up to 45% gains based on the track record as of today. If you are interested in the fx workshop or subscribing to our service, let us know. We do give trials but now only upon request. info@blackswantrading.com or via Skype at blackswanfx or by phone at 772-349-6883