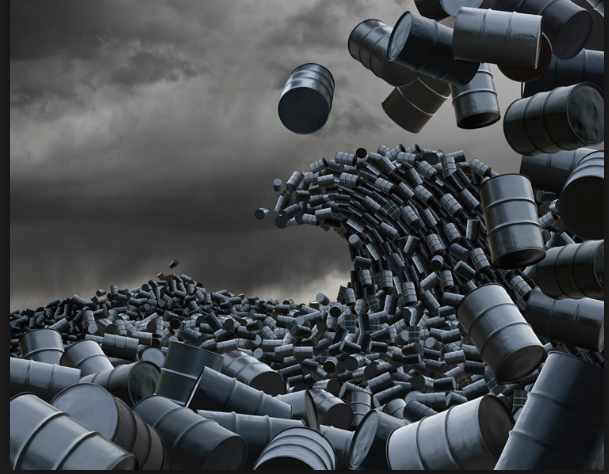 Sure, the oil markets have responded to the OPEC and Non-OPEC agreement to cut production. But perhaps not quite like the cartel anticipated!

While media headlines are chock-full of reports that parties to the agreement are complying with the cuts, this time it’s different.

And that’s because they’ve underestimated the supply coming out of a new swing producer: The United States.

And that’s going to drive oil prices down in a big way. Consider …

<1> Cumbersome U.S. inventory and surging production. U.S. oil inventories are at their highest seasonal level in 30 years and production is running at its fastest clip in nine months.

And I think this is just the start. Especially on a surge in U.S. oil drilling rig activity, which last week saw the biggest one-week jump in nearly four years.

<2> Surge in corporate spending and oil-patch investment. A recent poll of more than a dozen U.S. players showed an average 60% increase in capital expenditures for oil exploration and production planned for this year! This view was echoed by global investment bank Barclay’s calling for a 50% increase in American E&P spending.

There’s also a flurry of investment activity in the shale-rich Permian Basin.

And don’t forget: U.S. drillers have become nimble and well-funded with some shale producers generating a handsome profit at $45 per barrel. When they’re making money like that, the last thing on their minds is cutting production.

These traders are considered the weak hands — generally underfunded and the last to enter the market. In fact, I use them as a contrarian indicator — what not to do.

As you can see from this chart, these weak hands are all in.

And that tells me to stay away.

In addition, given the current extreme reading, when these weak hands move to cover — in this case, sell their positions — oil will get hammered.

This is similar to late 2014 when oil topped $100 and small speculators held record net-long positions. They were forced to cover and kicked off a crash in oil prices.

Not surprisingly, this view is supported by my AI model: Oil prices should move sharply lower into late February.

I have advised members to strategically position themselves for lower oil prices at various points in recent weeks: Putting them in positions to take full advantage of a looming decline.

Don’t be left behind: Take a look at my Real Wealth Report and other trading services today.