Looks like the start of a U-Turn on inflation. 2-year and 10-year yields jump. 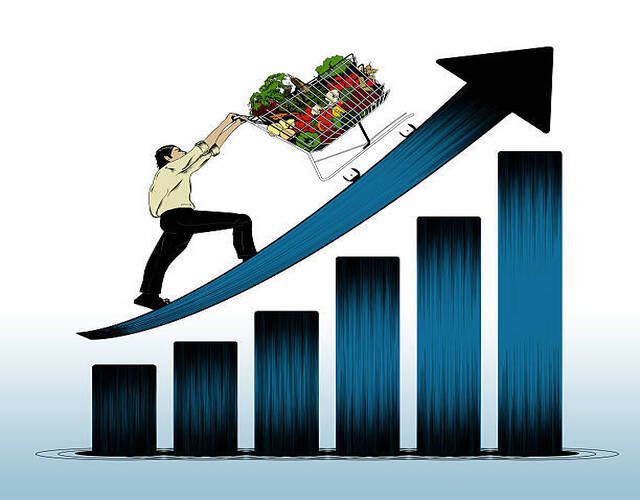 The White House announced today that President Biden, eager to get something through the Senate without a long bruising fight, will re-nominate Republican Jerome Powell for a second term as chair of the Federal Reserve’s Board of Governors and will elevate Democrat Lael Brainard to vice chair. Powell is opposed by some prominent Senate Democrats, but supported by many Republicans. And Brainard doesn’t seem to face opposition from Democrats. Both will likely win Senate confirmation.

As you would expect, both Powell and Brainard released thank-you statements about their nomination.

But as you would not expect, fighting inflation was suddenly the number one priority in both their statements – after they’d driven inflation to a three-decade high through record gigantic money printing and interest rate repression, and then had stubbornly brushed off this inflation as something that would quickly go away on its own.

There wasn’t a word in their statements about this inflation being “temporary” or “transitory,” and about the Fed needing to be “patient,” and waiting for it to go away on its own. But inflation was suddenly a real problem that needed to be dealt with.

Powell’s first priority is now to “prevent higher inflation from becoming entrenched,” he said: “The unprecedented reopening of the economy, along with the continuing effects of the pandemic, led to supply and demand imbalances, bottlenecks, and a burst of inflation. We know that high inflation takes a toll on families, especially those less able to meet the higher costs of essentials like food, housing, and transportation. We will use our tools both to support the economy and a strong labor market, and to prevent higher inflation from becoming entrenched,” he wrote in his statement.