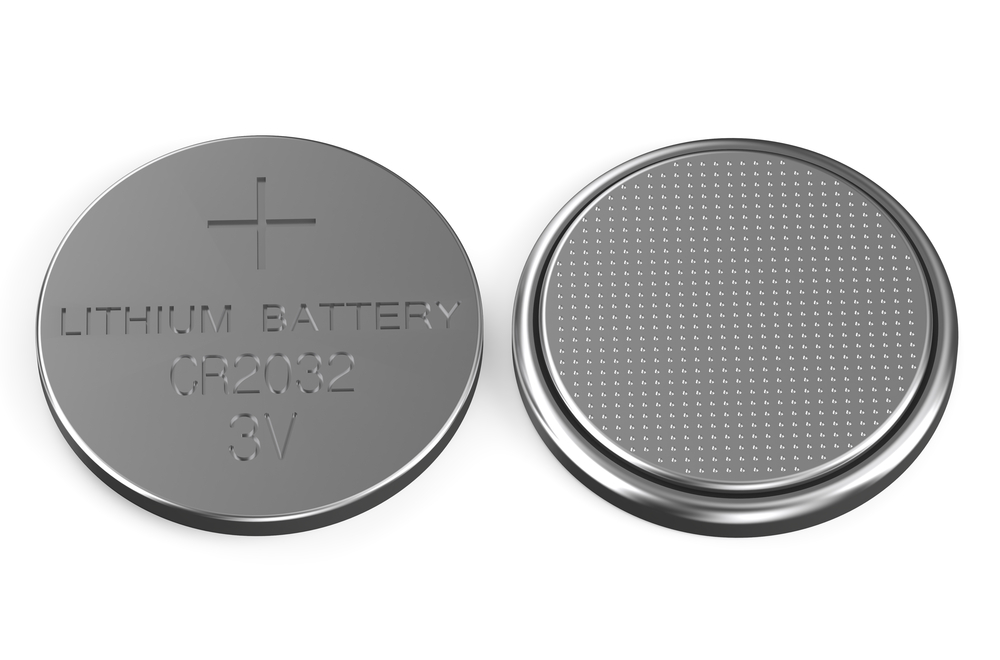 The short supply of industrial grade lithium is causing prices to spike, which could snarl a push by governments to ramp up the use of electric vehicles.

Lithium is used to power rechargeable car batteries, among other uses, but a recent bear market and supply chain issues have prices rising. So far that has benefited only a small group of companies while inconveniencing many others, the Wall Street Journal reports.

The problem isn’t the supply, but the the high cost of converting the metal into industrial use. That process has pushed prices up about 240% for the year, according to research firm and price provider Benchmark Mineral Intelligence.