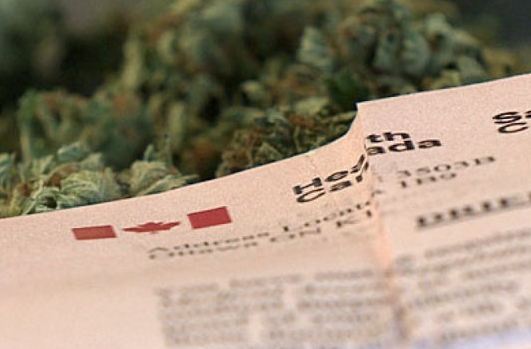 Less than a month after the federal government began handing out licenses to producers of medical marijuana, there are early signs from some companies that business is growing faster than expected in the fledgling industry.

Smiths Falls, Ont., based Tweed Inc. announced last week it would not be registering new customers until it was sure it had sufficient supply to meet the demand.

The company also announced it was accelerating its expected production by the end of 2014 from 1.5 million grams to 6 million grams per year. The company said it had upgraded its forecast demand based on higher-than-expected registration and application information.

“We’re accelerating our construction program, bringing much of the construction we thought would be next year into this year,” said Tweed chair Bruce Linton….