Let’s be clear on teacher strike 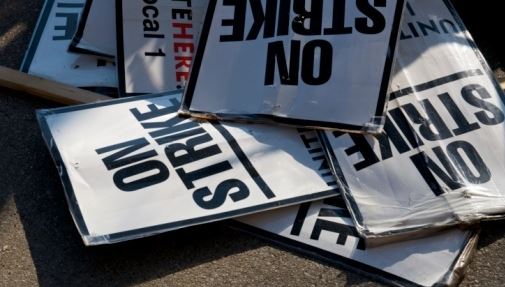 No matter how the current school strike plays out let’s be clear on the outcome. Teachers will get a salary increase above the cost of living – the question is how big, which will automatically increases taxpayer contributions to teachers pensions. There will be more tax dollars for class composition and learning assistance – there will be more money for benefits, all they’re negotiating is how much more.

For people to say it’s not about the money is ridiculous. If the government had unlimited funds there’d be no dispute. The dispute is all about how much more money taxpayers will pay for salaries, benefits, class size reduction, class composition, extra Pro-D days and other paid days off.

What it’s not about is changing the semi-monopoly in public education that guarantees that students will be used as pawns – and have been for the 27 years that teachers have had the right to strike.

It’s certainly NOT about measuring educational outcomes to assure the most efficient use of tax dollars. It’s NOT about getting the best teachers in the classroom.

By the way, contrast that with the landmark decision in California last week when the Superior Court ruled in favour of nine students who sued the State and the two biggest teachers unions over job protection and seniority policies that the court ruled undermine the quality of education by protecting the worst teachers at the expense of the most disadvantaged students.

In the ruling the judge said that the efforts to protect the worst teachers at the expense of the students “shocks the conscience.”

Obviously he’s not talking about the conscience of the union or the government.