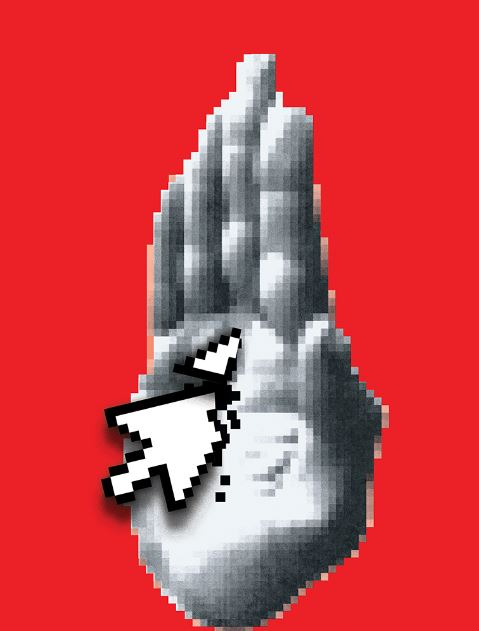 We live in a world made of computers. Your car is a computer that drives down the freeway at 60 mph with you strapped inside. If you live or work in a modern building, computers regulate its temperature and respiration. And we’re not just putting our bodies inside computers—we’re also putting computers inside our bodies. I recently exchanged words in an airport lounge with a late arrival who wanted to use the sole electrical plug, which I had beat him to, fair and square. “I need to charge my laptop,” I said. “I need to charge my leg,” he said, rolling up his pants to show me his robotic prosthesis. I surrendered the plug.

You and I and everyone who grew up with earbuds? There’s a day in our future when we’ll have hearing aids, and chances are they won’t be retro-hipster beige transistorized analog devices: They’ll be computers in our heads.

And that’s why the current regulatory paradigm for computers, inherited from the 16-year-old stupidity that is the Digital Millennium Copyright Act, needs to change….