Large Cash Depositors can be at Risk of haircuts

Posted by Marc Faber via Marcfabernews.com 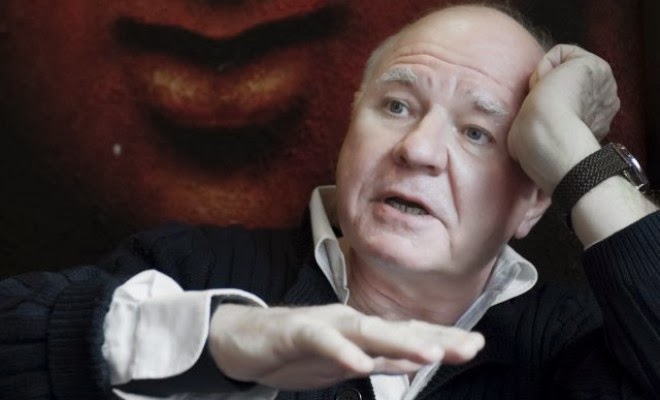 I think all the investors should consider, what is actually the downside. Say you have a billion Dollars; under normal conditions maybe the safest is to keep everything in cash. Now because under normal conditions, say little inflation and the purchasing power of money is maintained, the banking system is down. So you keep it in cash. But under the present condition, cash could be very dangerous, say if banks had another bailout, I think that the public opinion would shift to penalizing large depositors.

So I would imagine that real estate is relatively safe because it’s widely owned by a large portion of the population. It may go down in value and it may be taxed away but it’s feasibly safe. If you look at Germany in 1928, the large and the more stable companies from Siemens to whatever it is, say, BASF, they survived. And so you were better off in stocks in the long run to wars and hyperinflation than in cash and bonds.

When you look at gold, well, gold is very safe. It often has a high return in the long run, per se based provided and this is the proviso, the governments don’t take it away. That is a big issue.