Justin Trudeau was more committed to borrowing his way out of the Covid-19 crisis last year than almost any other leader in the developed world. 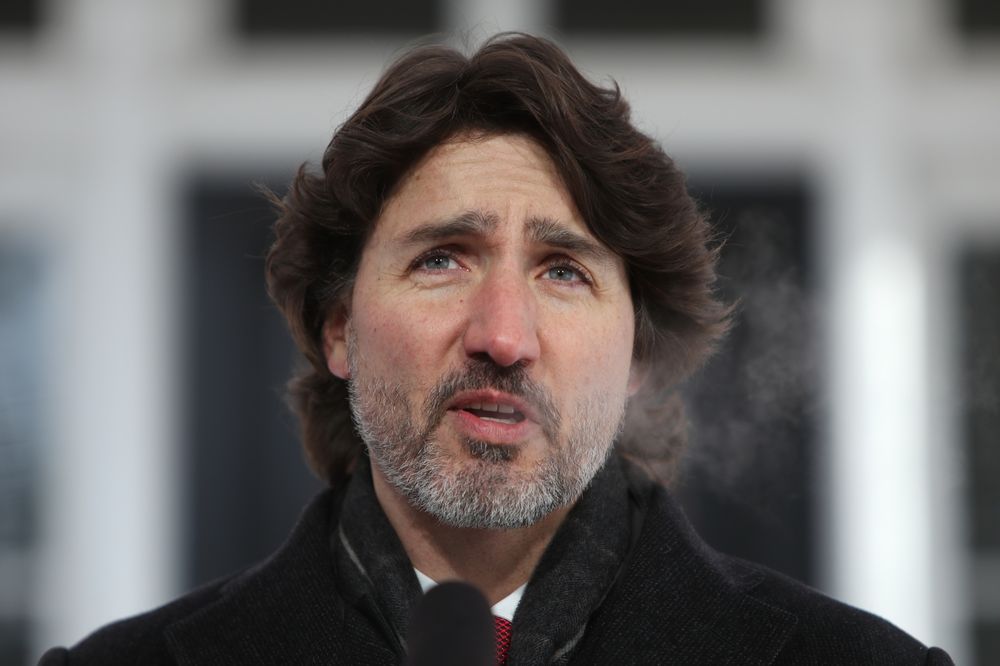 That cushioned the blow of the pandemic, but raises some hard questions about what Canada got for all that spending.

The economy shrank 5.4% last year, Statistics Canada said Tuesday, the sharpest annual decline in the post-World War II era and the third straight year in which it underperformed the U.S. economy. That’s despite Canadians receiving C$20 ($16.55) in government transfers for every dollar of income lost, according to government data.

Treated to larger handouts, Canadians mostly hoarded them, potentially opening Trudeau’s government to criticism it has wasted money on programs that spread cash quickly but inefficiently. As one opposition lawmaker likes to put it: “The government spent the most to achieve the least.”