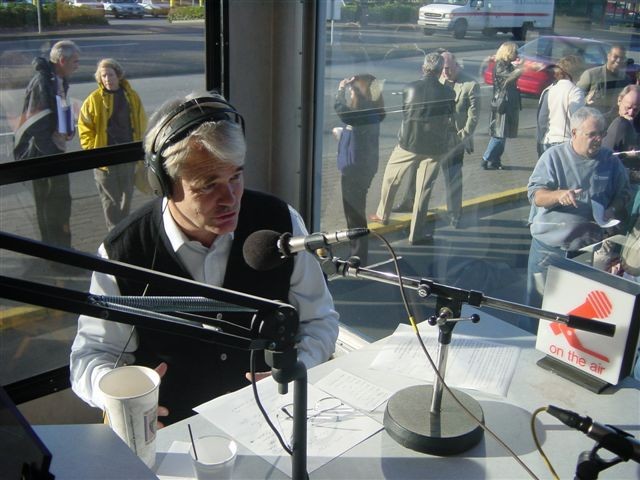 Mike talks about the character flaw that’s producing unfathomably stupid political decisions. All star analyst, Kevin Muir, the MacroTourist, called the stock decline but will surprise you with what he sees coming next. Dr Brian Day on the B.C. Court of Appeal’s decision that says yes, patients are suffering, even dying, waiting for treatment but they aren’t as important as the “system.”